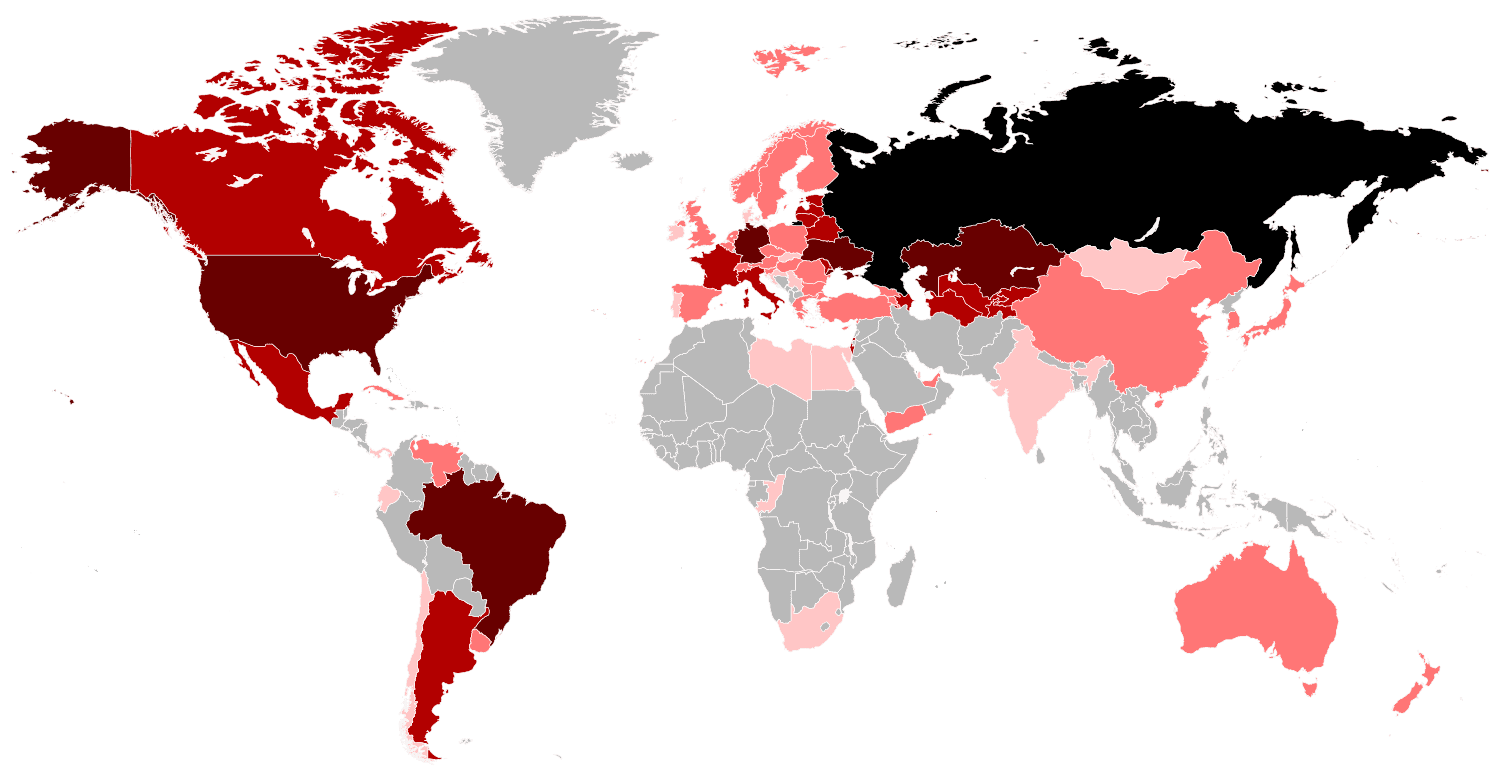 The Russians (Russian: русские, romanized: russkie) are an East Slavic ethnic group native to Eastern Europe, who share a common Russian ancestry, culture, and history. Russian, the most spoken Slavic language, is the shared mother tongue of the Russians; and Orthodox Christianity is their historical religion since the 11th century. They are the largest Slavic nation, as well as the largest European nation.

The Russians were formed from East Slavic tribes, and their cultural ancestry is based in Kievan Rus'. Genetically, the majority of Russians are identical to their East and West Slavic counterparts; unlike northern Russians, who belong to the Northern European Baltic gene pool. The Russian word for the Russians is derived from the people of Rus' and the territory of Rus'. The Russians share many historical and cultural traits with other European peoples, and especially with other East Slavic ethnic groups, specifically Belarusians and Ukrainians.

Of the total 258 million speakers of Russian in the world,[48] about 135 million of them are ethnic Russians.[citation needed] The vast majority of Russians live in native Russia, but notable minorities are scattered throughout other post-Soviet states such as Belarus, Kazakhstan, Moldova, Ukraine, and the Baltic states. A large Russian diaspora (sometimes including Russian-speaking non-Russians), estimated at around 25 million people,[49] has developed all over the world, with notable numbers in the United States, Germany, Brazil, and Canada.