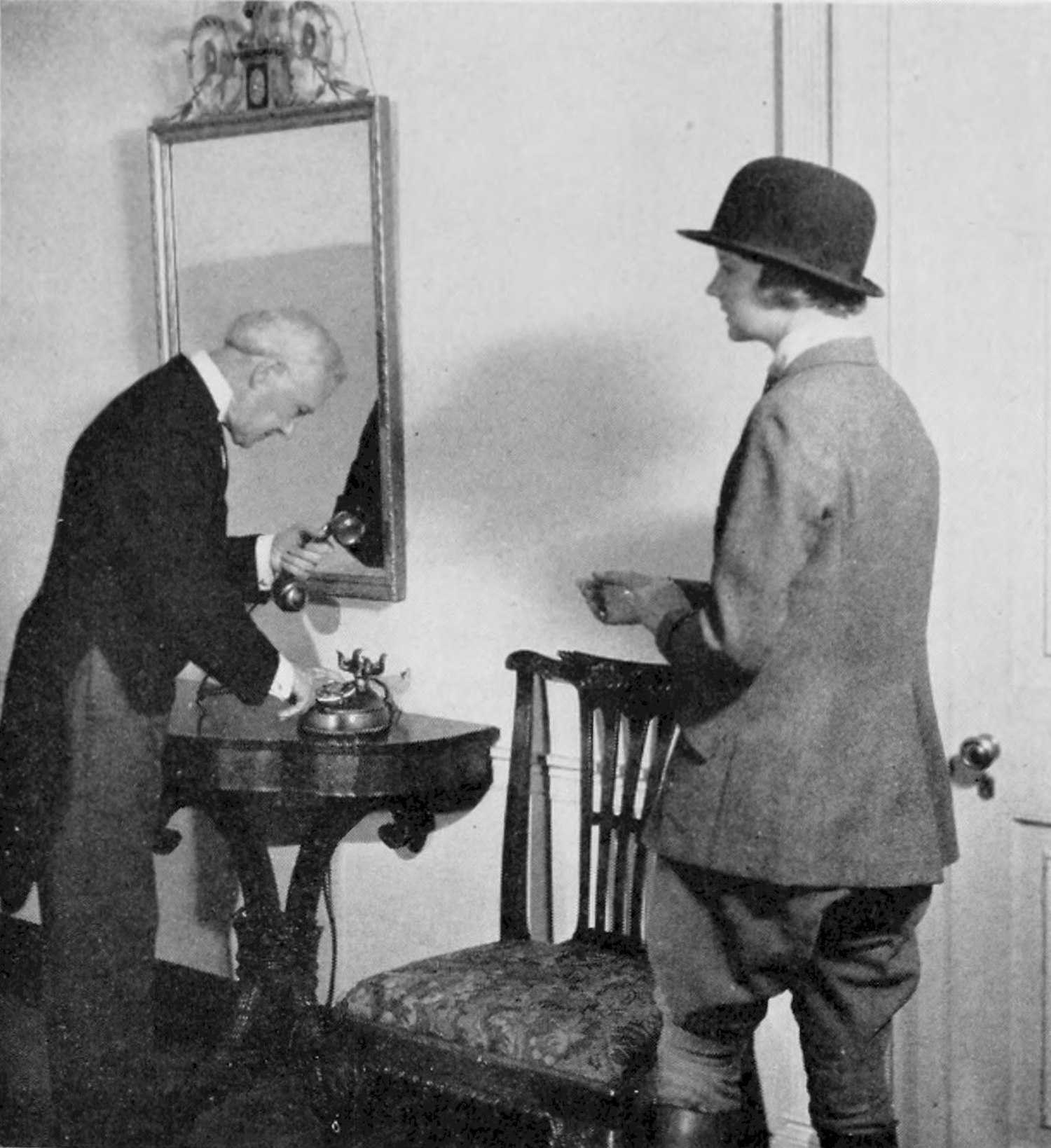 A social class is a grouping of people into a set of hierarchical social categories,[1] the most common being the upper, middle and lower classes. Membership in a social class can for example be dependent on education, wealth, occupation, income, and belonging to a particular subculture or social network.[2] From top-left to bottom-right or from top to bottom (mobile): a samurai and his servant, c. 1846; a butler places a telephone call, 1922; The Bower Garden, painting by Dante Gabriel Rossetti, 1859

"Class" is a subject of analysis for sociologists, political scientists, anthropologists and social historians. The term has a wide range of sometimes conflicting meanings, and there is no broad consensus on a definition of "class". Some people argue that due to social mobility, class boundaries do not exist. In common parlance, the term "social class" is usually synonymous with "socio-economic class", defined as "people having the same social, economic, cultural, political or educational status", e.g., "the working class"; "an emerging professional class".[3] However, academics distinguish social class from socioeconomic status, using the former to refer to one's relatively stable sociocultural background and the latter to refer to one's current social and economic situation which is consequently more changeable over time.[4]

The precise measurements of what determines social class in society have varied over time. Karl Marx thought "class" was defined by one's relationship to the means of production (their relations of production). His understanding of classes in modern capitalist society is that the proletariat work but do not own the means of production, and the bourgeoisie, those who invest and live off the surplus generated by the proletariat's operation of the means of production, do not work at all. This contrasts with the view of the sociologist Max Weber, who argued that "class" is determined by economic position, in contrast to "social status" or "Stand" which is determined by social prestige rather than simply just relations of production.[5] The term "class" is etymologically derived from the Latin classis, which was used by census takers to categorize citizens by wealth in order to determine military service obligations.[6]

In the late 18th century, the term "class" began to replace classifications such as estates, rank and orders as the primary means of organizing society into hierarchical divisions.[fact or opinion?] This corresponded to a general decrease in significance ascribed to hereditary characteristics and increase in the significance of wealth and income as indicators of position in the social hierarchy.[7][8]