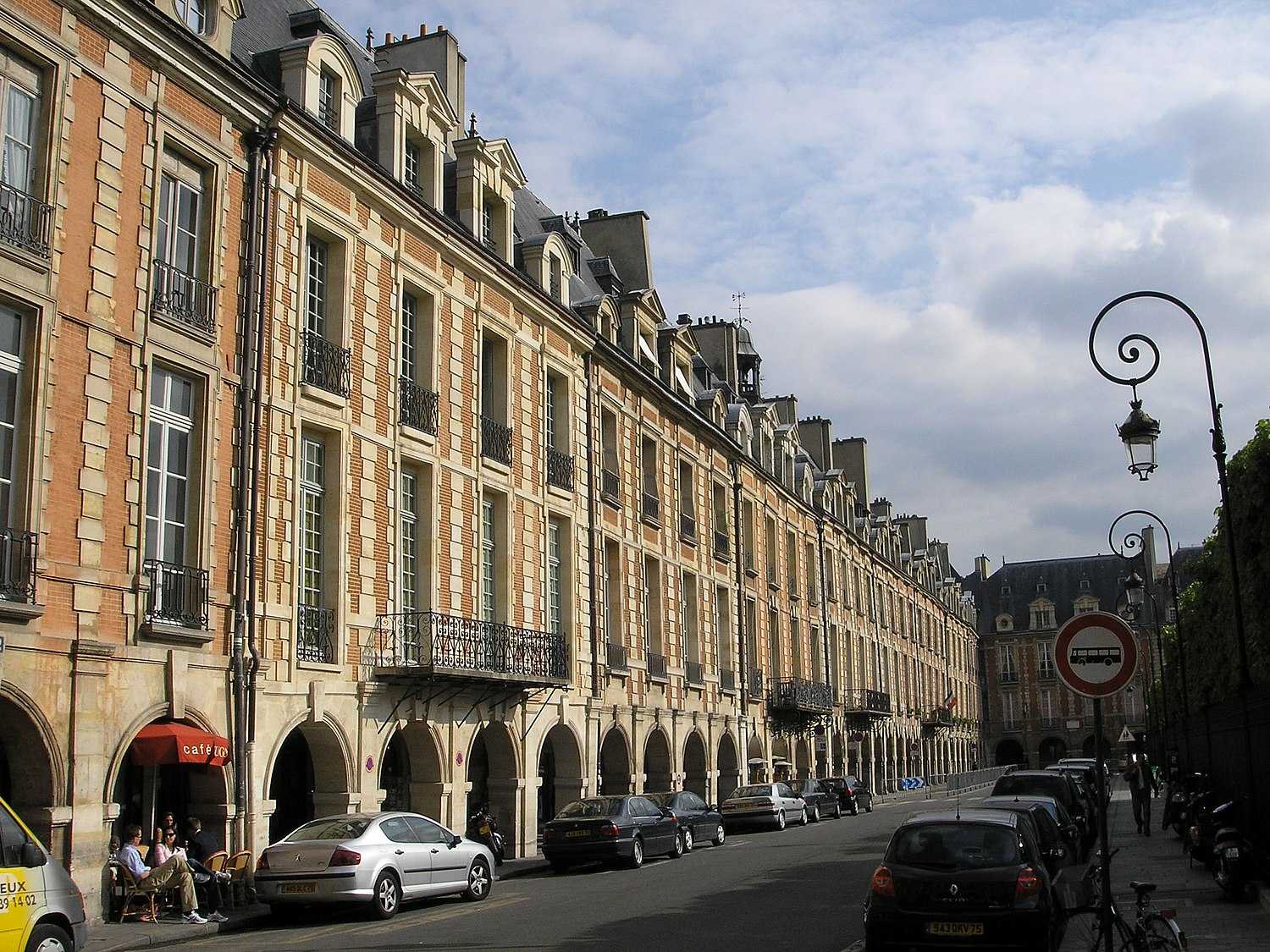 In architecture and city planning, a terrace or terraced house (UK) or townhouse (US)[lower-alpha 1] is a form of medium-density housing that originated in Europe in the 16th century, whereby a row of attached dwellings share side walls. In the United States and Canada they are also known as row houses or row homes, found in older cities such as Philadelphia, Baltimore, and Toronto.

Terrace housing can be found throughout the world, though it is in abundance in Europe and Latin America, and extensive examples can be found in the United Kingdom, United States, Canada, and Australia. The Place des Vosges in Paris (1605–1612) is one of the early examples of the style. Sometimes associated with the working class, historical and reproduction terraces have increasingly become part of the process of gentrification in certain inner-city areas.[1]