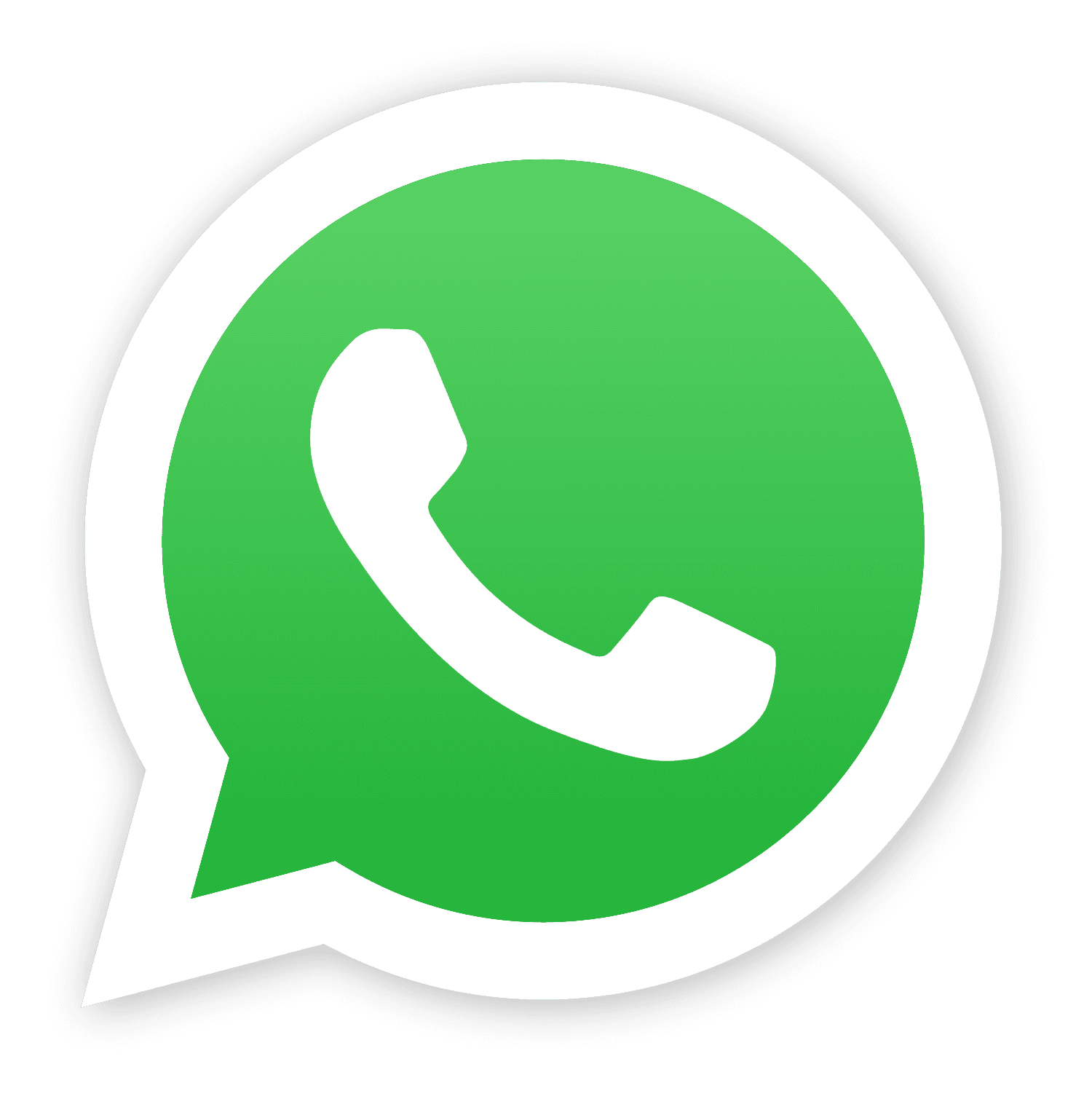 The client application was created by WhatsApp Inc. of Mountain View, California, which was acquired by Facebook in February 2014 for approximately US$19.3 billion.[19][20] It became the world's most popular messaging application by 2015,[21][22] and had more than 2 billion users worldwide by February 2020.[23] By 2016, it had become the primary means of Internet communication in regions including Latin America, the Indian subcontinent, and large parts of Europe and Africa.[21]