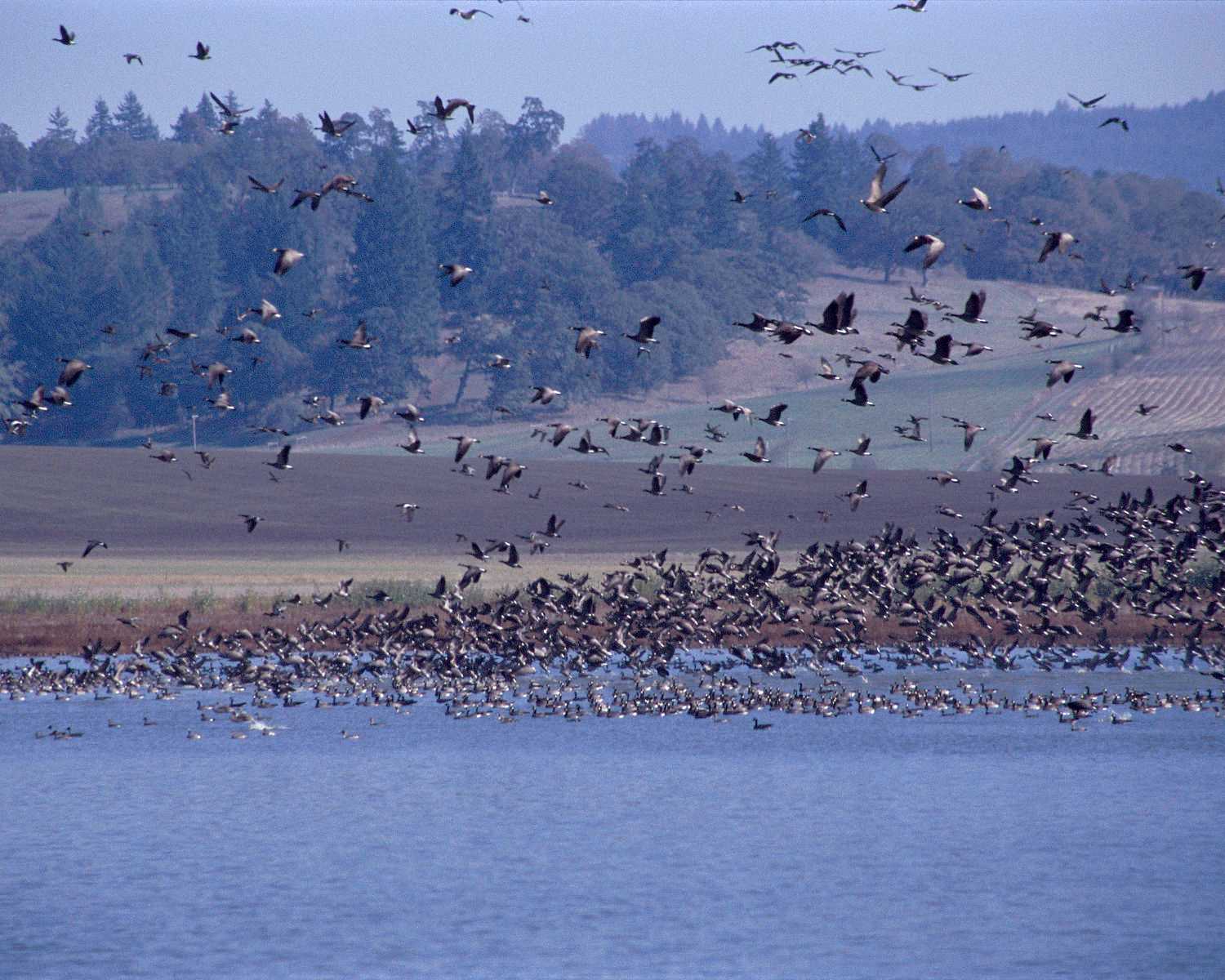 Wildlife conservation refers to the practice of protecting wild species and their habitats in order to maintain healthy wildlife species or populations and to restore, protect or enhance natural ecosystems. Major threats to wildlife include habitat destruction, degradation, fragmentation, overexploitation, poaching, pollution and climate change. The IUCN estimates that 27,000 species of the ones assessed are at risk for extinction. Expanding to all existing species, a 2019 UN report on biodiversity put this estimate even higher at a million species. It is also being acknowledged that an increasing number of ecosystems on Earth containing endangered species are disappearing. To address these issues, there have been both national and international governmental efforts to preserve Earth's wildlife. Prominent conservation agreements include the 1973 Convention on International Trade in Endangered Species of Wild Fauna and Flora (CITES) and the 1992 Convention on Biological Diversity (CBD).[1][2] There are also numerous nongovernmental organizations (NGO's) dedicated to conservation such as the Nature Conservancy, World Wildlife Fund, the Wild Animal Health Fund and Conservation International.

Practice of protecting wild plant and animal species and their habitats