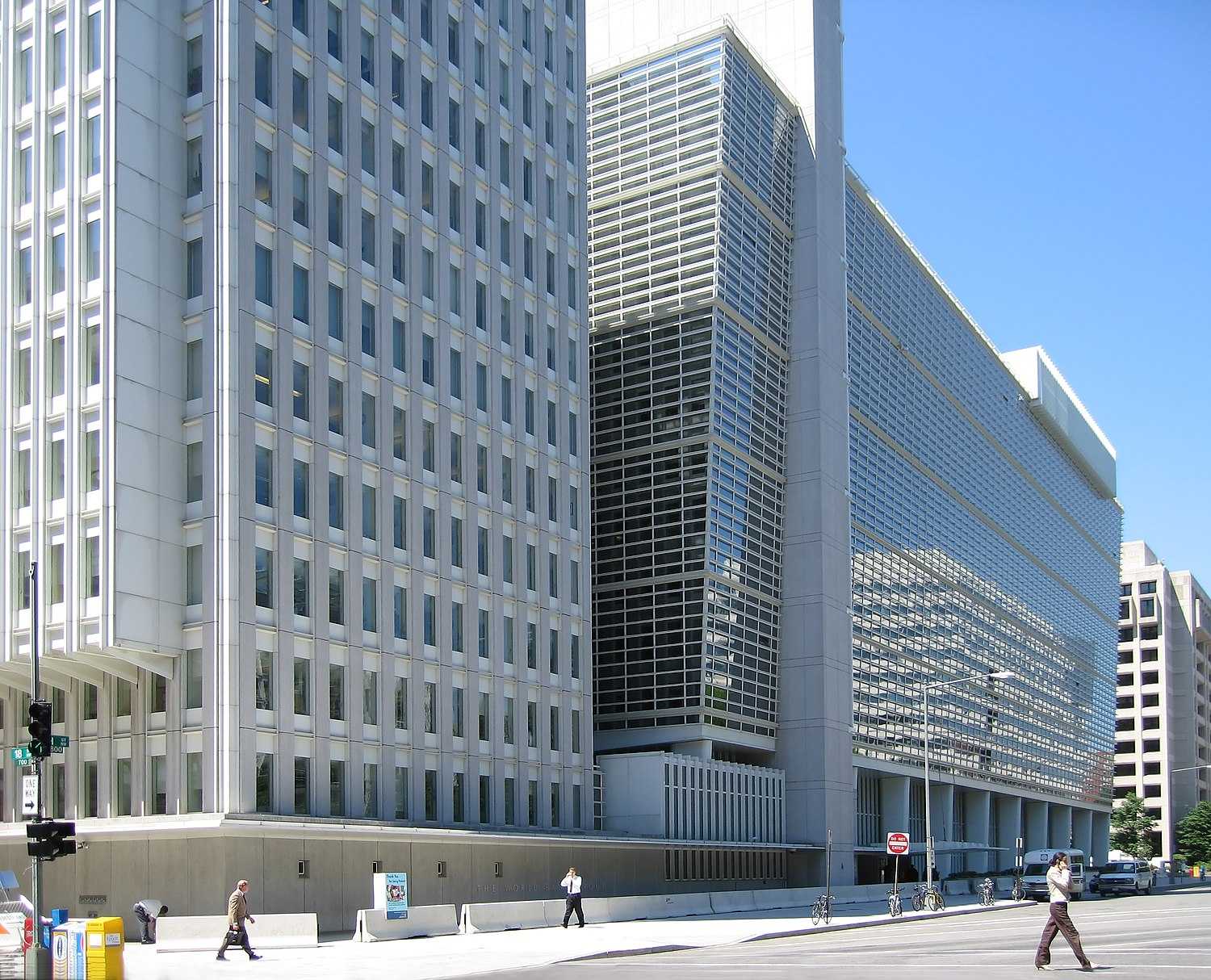 The World Bank is an international financial institution that provides loans and grants to the governments of low- and middle-income countries for the purpose of pursuing capital projects.[5] The World Bank is the collective name for the International Bank for Reconstruction and Development (IBRD) and International Development Association (IDA), two of five international organizations owned by the World Bank Group. It was established along with the International Monetary Fund at the 1944 Bretton Woods Conference. After a slow start, its first loan was to France in 1947. In the 1970s, it focused on loans to developing world countries, shifting away from that mission in the 1980s. For the last 30 years, it has included NGOs and environmental groups in its loan portfolio. Its loan strategy is influenced by the Millennium Development Goals as well as environmental and social safeguards.

As of 2022[update], the World Bank is run by a president and 25 executive directors, as well as 29 various vice presidents. IBRD and IDA have 189 and 174 member countries, respectively. The U.S., Japan, China, Germany and the U.K. have the most voting power. The bank aims loans at developing countries to help reduce poverty. The bank is engaged in several global partnerships and initiatives, and takes a role in working toward addressing climate change. The World Bank operates a number of training wings and it works with the Clean Air Initiative and the UN Development Business. It works within the Open Data Initiative and hosts an Open Knowledge Repository.

The World Bank has been criticized as promoting inflation and harming economic development, causing protests in 1988 and 2000. There has also been criticism of the bank's governance and response to the COVID-19 pandemic.