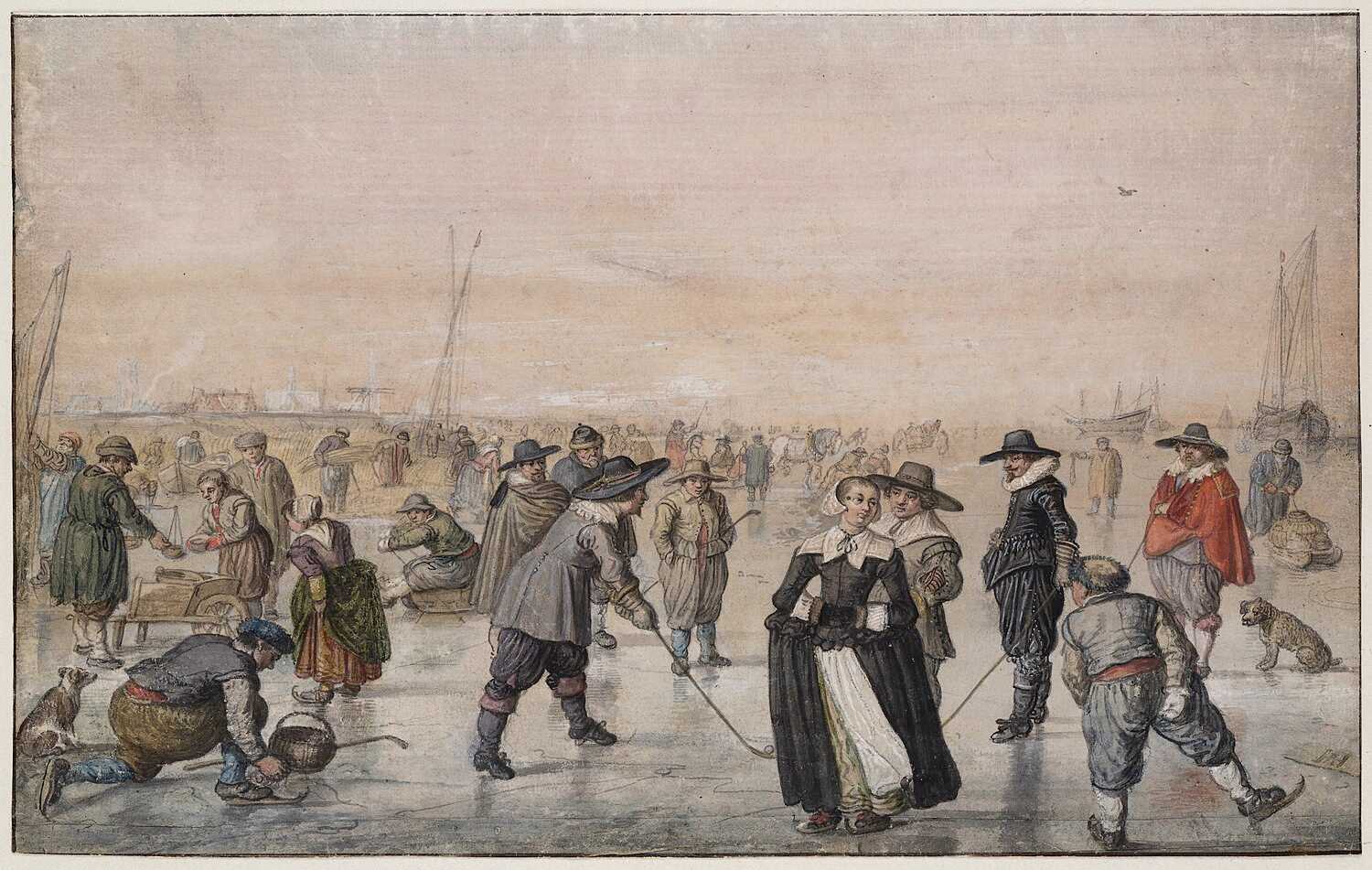 The 17th century lasted from January 1, 1601 (MDCI), to December 31, 1700 (MDCC). It falls into the early modern period of Europe and in that continent (whose impact on the world was increasing) was characterized by the Baroque cultural movement, the latter part of the Spanish Golden Age, the Dutch Golden Age, the French Grand Siècle dominated by Louis XIV, the Scientific Revolution, the world's first public company and megacorporation known as the Dutch East India Company, and according to some historians, the General Crisis.

From the mid-17th century, European politics were increasingly dominated by the Kingdom of France of Louis XIV, where royal power was solidified domestically in the civil war of the Fronde. The semi-feudal territorial French nobility was weakened and subjugated to the power of an absolute monarchy through the reinvention of the Palace of Versailles from a hunting lodge to a gilded prison, in which a greatly expanded royal court could be more easily kept under surveillance. With domestic peace assured, Louis XIV caused the borders of France to be expanded. It was during this century that the English monarch became a symbolic figurehead and Parliament was the dominant force in government – a contrast to most of Europe, in particular France.

By the end of the century, Europeans were aware of logarithms, electricity, the telescope and microscope, calculus, universal gravitation, Newton's Laws of Motion, air pressure, and calculating machines due to the work of the first scientists of the Scientific Revolution, including Galileo Galilei, Johannes Kepler, René Descartes, Pierre Fermat, Blaise Pascal, Robert Boyle, Christiaan Huygens, Antonie van Leeuwenhoek, Robert Hooke, Isaac Newton, and Gottfried Wilhelm Leibniz. It was also a period of development of culture in general (especially theater, music, visual arts and philosophy).

It was during this period that the European colonization of the Americas began in earnest, including the exploitation of the silver deposits, which resulted in bouts of inflation as wealth was drawn into Europe.[1] Also during this period, there would be a more intense European presence in Southeast Asia and East Asia (such as the colonization of Taiwan). These foreign elements would contribute to a revolution in Ayutthaya. While the Mataram Sultanate and the Aceh Sultanate would be the major powers of the region, especially during the first half of the century.

In the Islamic world, the gunpowder empires – the Ottoman, Safavid, and Mughal – grew in strength. Especially in the Indian subcontinent, Mughal architecture, culture, and art reached its zenith, while the empire itself, during the reign of Emperor Aurangzeb, is believed to have had the world's largest economy, bigger than the entirety of Western Europe and worth 25% of global GDP.[2] The southern half of India would see the decline of the Deccan Sultanates and extinction of the Vijayanagara Empire. The Dutch would colonize Ceylon and endure hostilities with Kandy.

In Japan, Tokugawa Ieyasu established the Tokugawa shogunate at the beginning of the century, beginning the Edo period; the isolationist Sakoku policy began in the 1630s and lasted until the 19th century. In China, the collapsing Ming dynasty was challenged by a series of conquests led by the Manchu warlord Nurhaci, which were consolidated by his son Hong Taiji and finally consummated by his grandson, the Shunzhi Emperor, founder of the Qing dynasty.

The greatest military conflicts of the century were the Thirty Years' War,[3] Dutch–Portuguese War, the Great Turkish War, the Nine Years' War, Mughal–Safavid Wars, and the Qing annexation of the Ming.