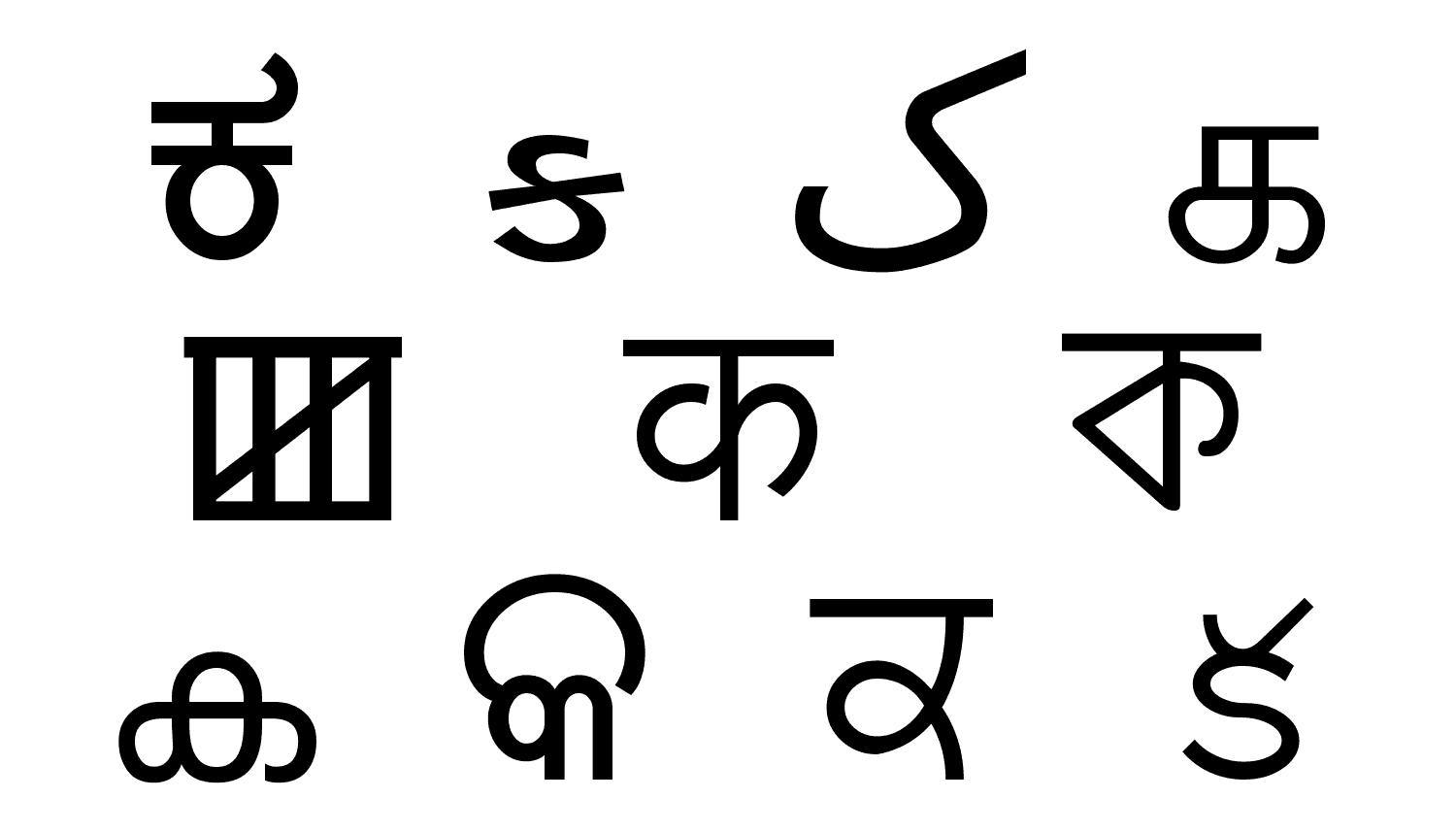 Assamese (/ˌæsəˈmiːz/[4]), also Asamiya ([ɔxɔmija] অসমীয়া),[5] is an Indo-Aryan language spoken mainly in the north-east Indian state of Assam, where it is an official language, and it serves as a lingua franca of the wider region.[6] The easternmost Indo-Iranian language, it has over 15 million speakers according to Ethnologue.[1]

This article contains Indic text. Without proper rendering support, you may see question marks or boxes, misplaced vowels or missing conjuncts instead of Indic text.

This article contains the Assamese alphabet. Without proper rendering support, you may see errors in display.

Nefamese, an Assamese-based pidgin, is used in Arunachal Pradesh, and Nagamese, an Assamese-based Creole language,[7] is widely used in Nagaland. The Kamtapuri language of Rangpur division of Bangladesh and the Cooch Behar and Jalpaiguri districts of India are linguistically closer to Assamese, though the speakers identify with the Bengali culture and the literary language.[8] In the past, it was the court language of the Ahom kingdom from the 17th century.[9]

Along with other Eastern Indo-Aryan languages, Assamese evolved at least before the 7th century CE[10] from the middle Indo-Aryan Magadhi Prakrit.[11] Its sister languages include Angika, Bengali, Bishnupriya Manipuri, Chakma, Chittagonian, Hajong, Rajbangsi, Maithili, Rohingya and Sylheti. It is written in the Assamese alphabet, an abugida system, from left to right, with many typographic ligatures.