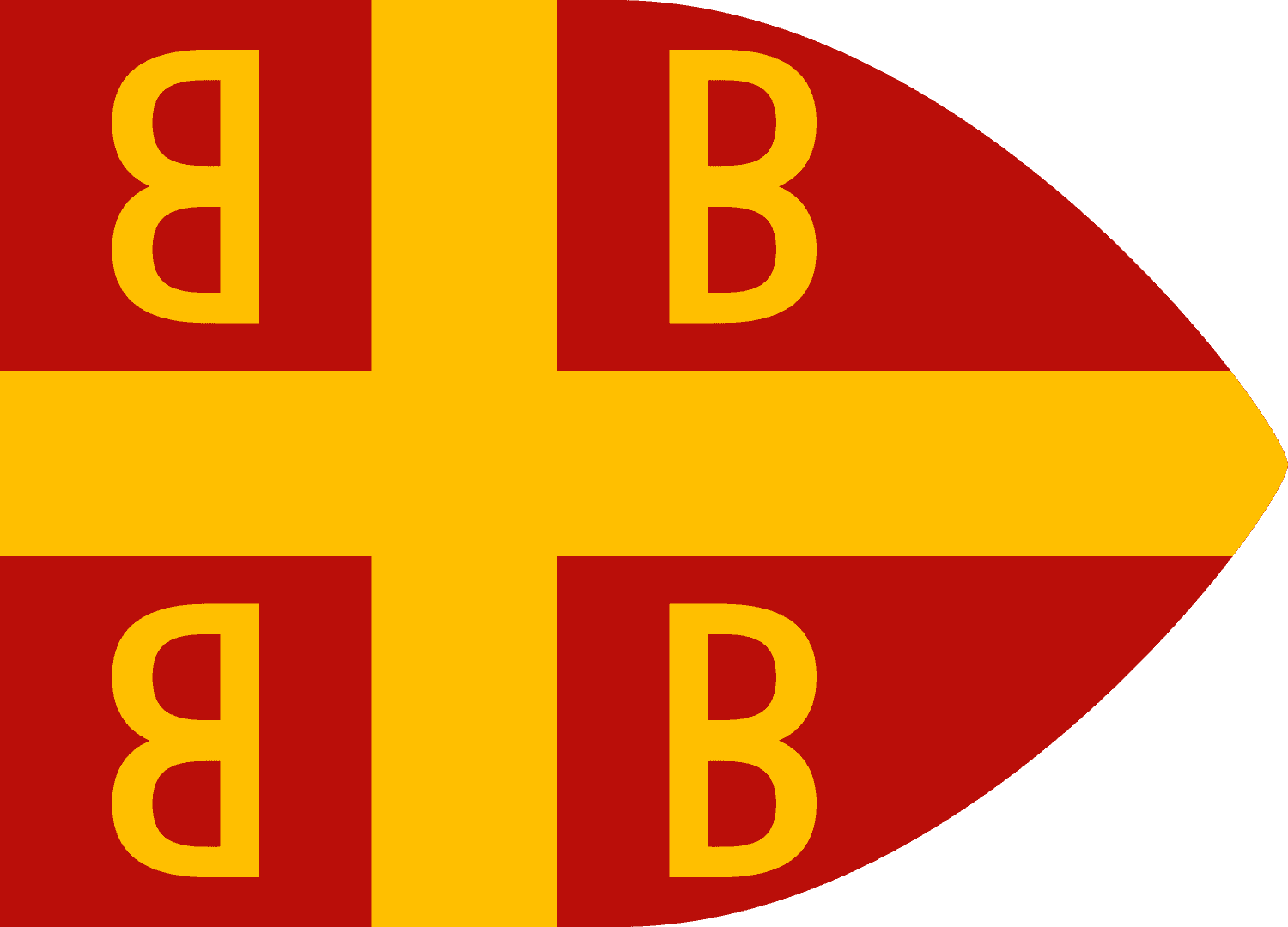 The Byzantine Empire,[note 1] also referred to as the Eastern Roman Empire or Byzantium, was the continuation of the Roman Empire in its eastern provinces during Late Antiquity and the Middle Ages, when its capital city was Constantinople. It survived the fragmentation and fall of the Western Roman Empire in the 5th century AD and continued to exist for an additional thousand years until the fall of Constantinople to the Ottoman Empire in 1453. During most of its existence, the empire remained the most powerful economic, cultural, and military force in Europe. The terms "Byzantine Empire" and "Eastern Roman Empire" were coined after the end of the realm; its citizens continued to refer to their empire as the Roman Empire, and to themselves as Romans[note 2]—a term which Greeks continued to use for themselves into Ottoman times. Although the Roman state continued and its traditions were maintained, modern historians prefer to differentiate the Byzantine Empire from Ancient Rome as it was centered on Constantinople, oriented towards Greek rather than Latin culture, and characterised by Eastern Orthodox Christianity instead of Paganism.

Roman Empire during Late Antiquity and the Middle Ages

During the high period of the Roman Empire known as the Pax Romana, the western parts of the empire went through Latinization, while the eastern parts of the empire maintained to a large degree their Hellenistic culture. Several events from the 4th to 6th centuries mark the period of transition during which the Roman Empire's Greek East and Latin West diverged. Constantine I (r. 324–337) reorganised the empire, made Constantinople the capital and legalised Christianity. Under Theodosius I (r. 379–395), Christianity became the state religion, and other religious practices were proscribed. In the reign of Heraclius (r. 610–641), the empire's military and administration were restructured, and Greek was gradually adopted for official use in place of Latin.

The borders of the empire fluctuated through several cycles of decline and recovery. During the reign of Justinian I (r. 527–565), the empire reached its greatest extent after the fall of the west, re-conquering much of the historically Roman western Mediterranean coast, including Africa, Italy and Rome, which it held for two more centuries. The Byzantine–Sasanian War of 602–628 exhausted the empire's resources, and during the early Muslim conquests of the 7th century, it lost its richest provinces, Egypt and Syria, to the Rashidun Caliphate. It then lost Africa to the Umayyads in 698, before the empire was rescued by the Isaurian dynasty.

During the Macedonian dynasty (9th–11th centuries), the empire expanded again and experienced the two-century-long Macedonian Renaissance, which came to an end with the defeat by Seljuk Turks at the Battle of Manzikert in 1071. Civil wars and the ensuing Seljuk invasion led to the loss of most of Asia Minor. The empire recovered during the Komnenian restoration, and by the 12th century, Constantinople was the largest and wealthiest city in Europe.

The empire was delivered a mortal blow during the Fourth Crusade, when Constantinople was sacked in 1204 and the territories that the empire formerly governed were divided into competing Byzantine Greek and Latin realms. Despite the eventual recovery of Constantinople in 1261, the Byzantine Empire remained only one of several small rival states in the area for the final two centuries of its existence. Its remaining territories were progressively annexed by the Ottomans in the Byzantine–Ottoman wars over the 14th and 15th centuries.

The fall of Constantinople to the Ottoman Empire in 1453 marked the end of the Byzantine Empire. Refugees fleeing the city after its capture would settle in Italy and other parts of Europe, helping to ignite the Renaissance. The Empire of Trebizond was conquered eight years later, when its eponymous capital surrendered to Ottoman forces after it was besieged in 1461. The last Byzantine rump state, the Principality of Theodoro, was conquered by the Ottomans in 1475. Arguments can be made that the fall of Byzantine Empire to the Ottomans is one of several factors contributing to the end of the Middle Ages and the start of the early modern period.[not verified in body]