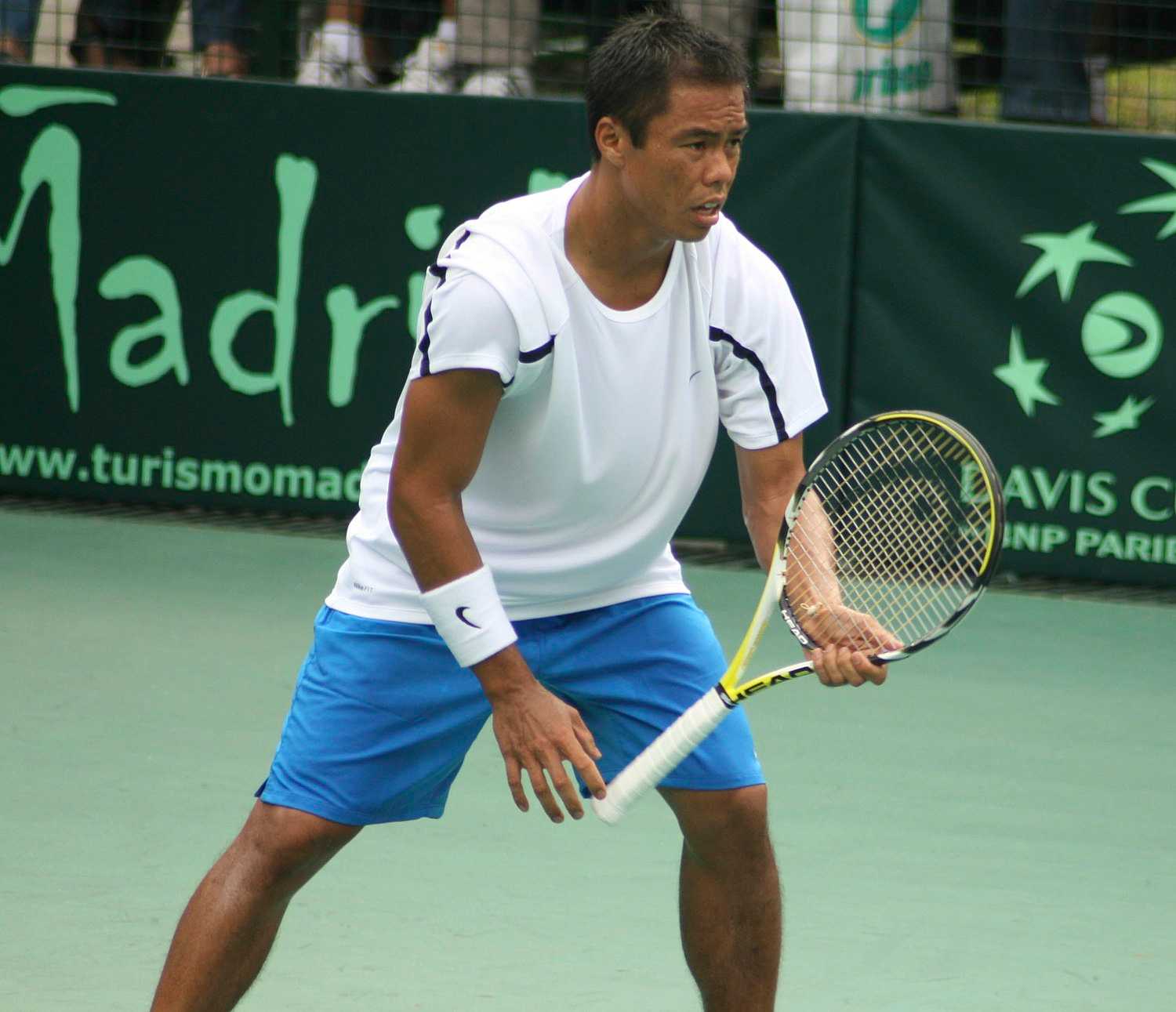 Cecil Valdeavilla Mamiit (born June 27, 1976) is a former tennis player from the United States who went on to represent the Philippines. He began his professional career in 1996 and reached his highest individual ranking in the ATP Tour on October 11, 1999 as World No. 72.

In 1996, he won the NCAA singles championship as an USC freshman, a feat that had not been achieved since John McEnroe attended Stanford University in 1978.

Mamiit won the silver medal in the men's tournament at the 1999 Pan American Games in Winnipeg, Manitoba, Canada, after losing the final to fellow American Paul Goldstein. At the 2006 Asian Games held in Doha, Qatar, he won bronze in the singles event after losing in the semifinals to Lee Hyung Taik of South Korea. In the doubles event, he also won bronze, along with fellow Filipino-American tennis player Eric Taino, losing to the first-seeded and former World no. 1 doubles players Mahesh Bhupathi and Leander Paes of India. He won the men's singles in the Ojai Tennis Tournament in 2008.[1]

His best tournament result came at the 1999 San Jose tournament. As a qualifier he defeated Danish Kenneth Carlsen, Americans Andre Agassi (although Agassi was up 6–0, 6–6 before he defaulted),[2] Australian Mark Woodforde, and another American Michael Chang before losing in the final to another Aussie Mark Philippoussis 6–3, 6–2.

Mamiit represented the Philippines Davis Cup team, where he was undefeated until 2008.

From January 2011 through the clay court season, he was the hitting partner for Russian Maria Sharapova, where she won the 2012 French Open to complete her Career Grand Slam.[3]