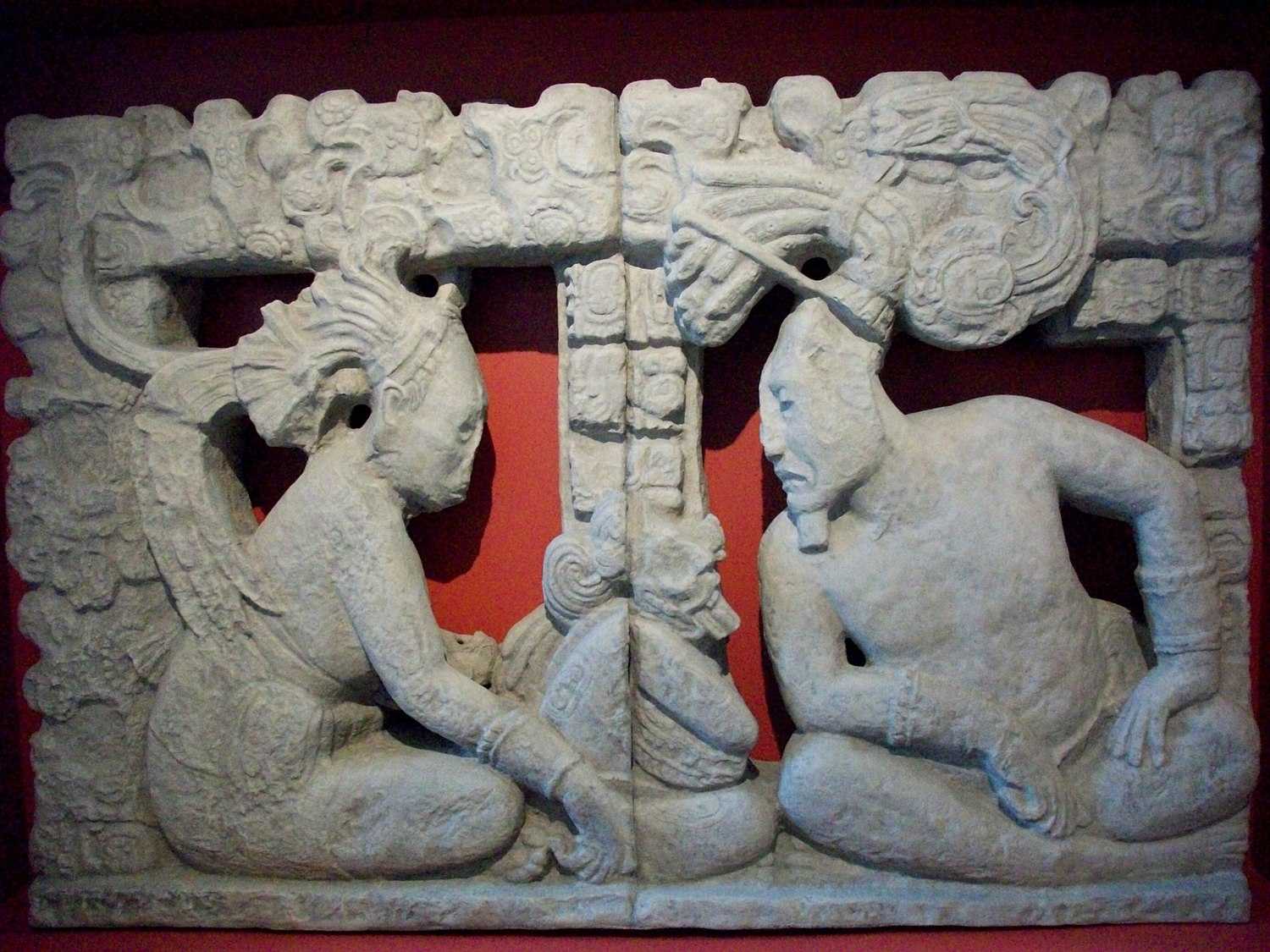 A deity or god is a supernatural being who is considered divine or sacred.[1] The Oxford Dictionary of English defines deity as a god or goddess, or anything revered as divine.[2] C. Scott Littleton defines a deity as "a being with powers greater than those of ordinary humans, but who interacts with humans, positively or negatively, in ways that carry humans to new levels of consciousness, beyond the grounded preoccupations of ordinary life".[3]

Supernatural being considered divine or sacred Although most monotheistic religions traditionally envision their god as omnipotent, omnipresent, omniscient, omnibenevolent, and eternal,[11][12] none of these qualities are essential to the definition of a "deity"[13][14][15] and various cultures have conceptualized their deities differently.[13][14] Monotheistic religions typically refer to their god in masculine terms,[16][17]: 96  while other religions refer to their deities in a variety of ways—male, female, hermaphroditic, or genderless.[18][19][20]

Many cultures — including the ancient Mesopotamians, Egyptians, Greeks, Romans, and Germanic peoples—have personified natural phenomena, variously as either deliberate causes or effects.[21][22][23] Some Avestan and Vedic deities were viewed as ethical concepts.[21][22] In Indian religions, deities have been envisioned as manifesting within the temple of every living being's body, as sensory organs and mind.[24][25][26] Deities are envisioned as a form of existence (Saṃsāra) after rebirth, for human beings who gain merit through an ethical life, where they become guardian deities and live blissfully in heaven, but are also subject to death when their merit is lost.[9]: 35–38 [10]: 356–59