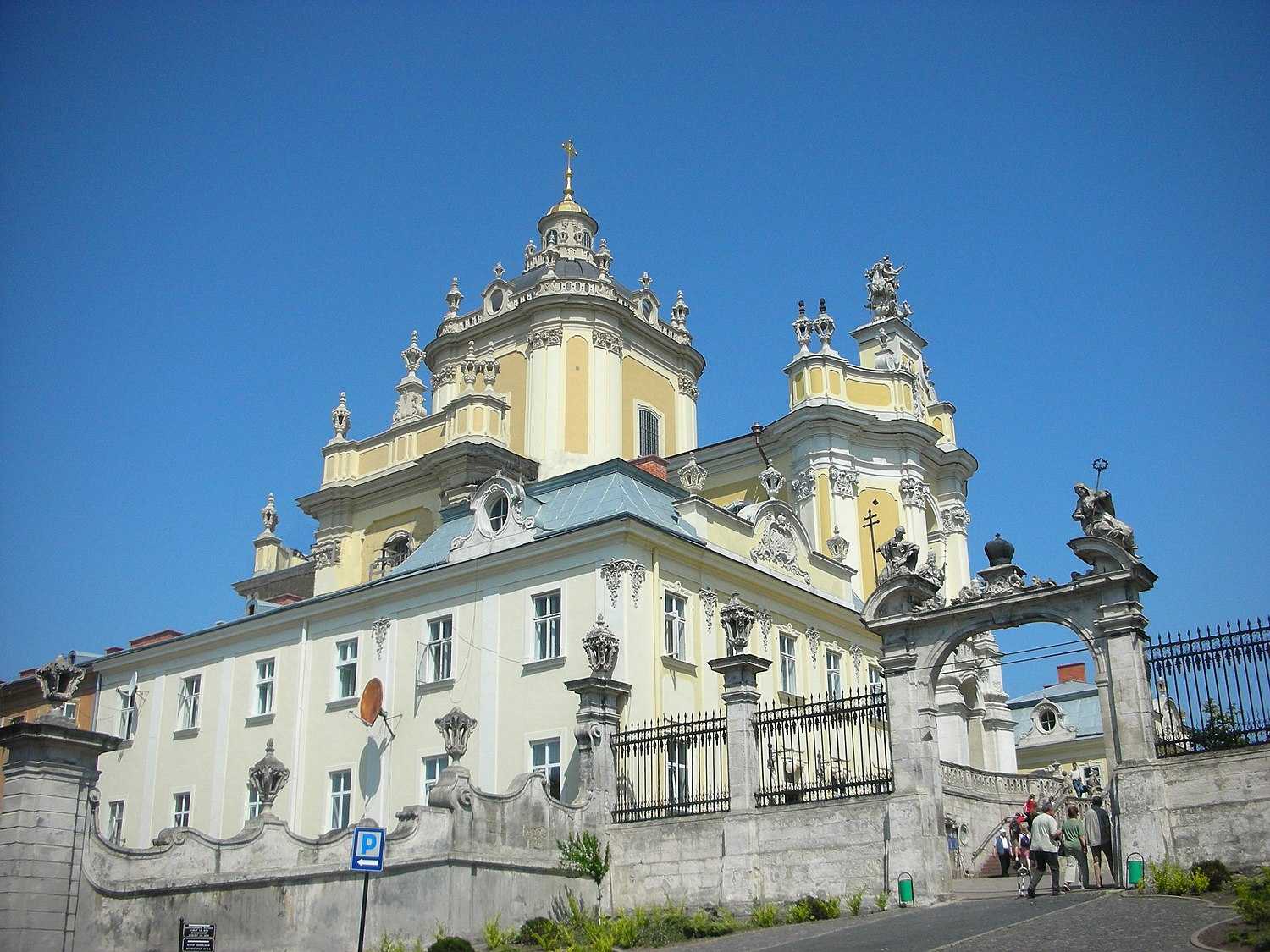 Full communion with the Bishop of Rome constitutes mutual sacramental sharing between the Eastern Catholic Churches and the Latin Church, including Eucharistic intercommunion and recognition of papal supremacy. Provisions within the 1983 Latin canon law and the 1990 Code of Canons of the Eastern Churches govern the relationship between the Eastern and Latin Churches. Historically, pressure to conform to the norms of the Western Christianity practiced by the majority Latin Church led to a degree of encroachment (Latinization) on some of the Eastern Catholic traditions. The Second Vatican Council document, Orientalium Ecclesiarum, built on previous reforms to reaffirm the right of Eastern Catholics to maintain their distinct liturgical practices, which reflect ancient theological and spiritual practices that developed within Eastern Christianity.[5]

The Code of Canons of the Eastern Churches, promulgated in 1990, was the first codified body of canon law governing the Eastern Catholic Churches collectively, superseding a series of ad hoc papal documents issued in the late 20th century on the matter,[6] although each church also has its own internal canons and laws on top of this. Members of Eastern Catholic churches are obliged to follow the norms of their particular church regarding celebration of church feasts, marriage, and other customs. Notable distinct norms include many Eastern Catholic Churches regularly allowing the ordination of married men to the priesthood (although not as bishops to the episcopacy), in contrast to the stricter clerical celibacy of Latin Church. Additionally, Eastern Catholics who seek marriage are obliged by canon law have the union blessed by a priest, even when the marriage itself takes place at a Latin Church parish. The Latin Church, in contrast, allows both deacons and priests to witness a couple's marriage vows on behalf of the Catholic Church. Both Latin and Eastern Catholics may, however, freely attend a Catholic liturgy celebrated in any rite.[7]