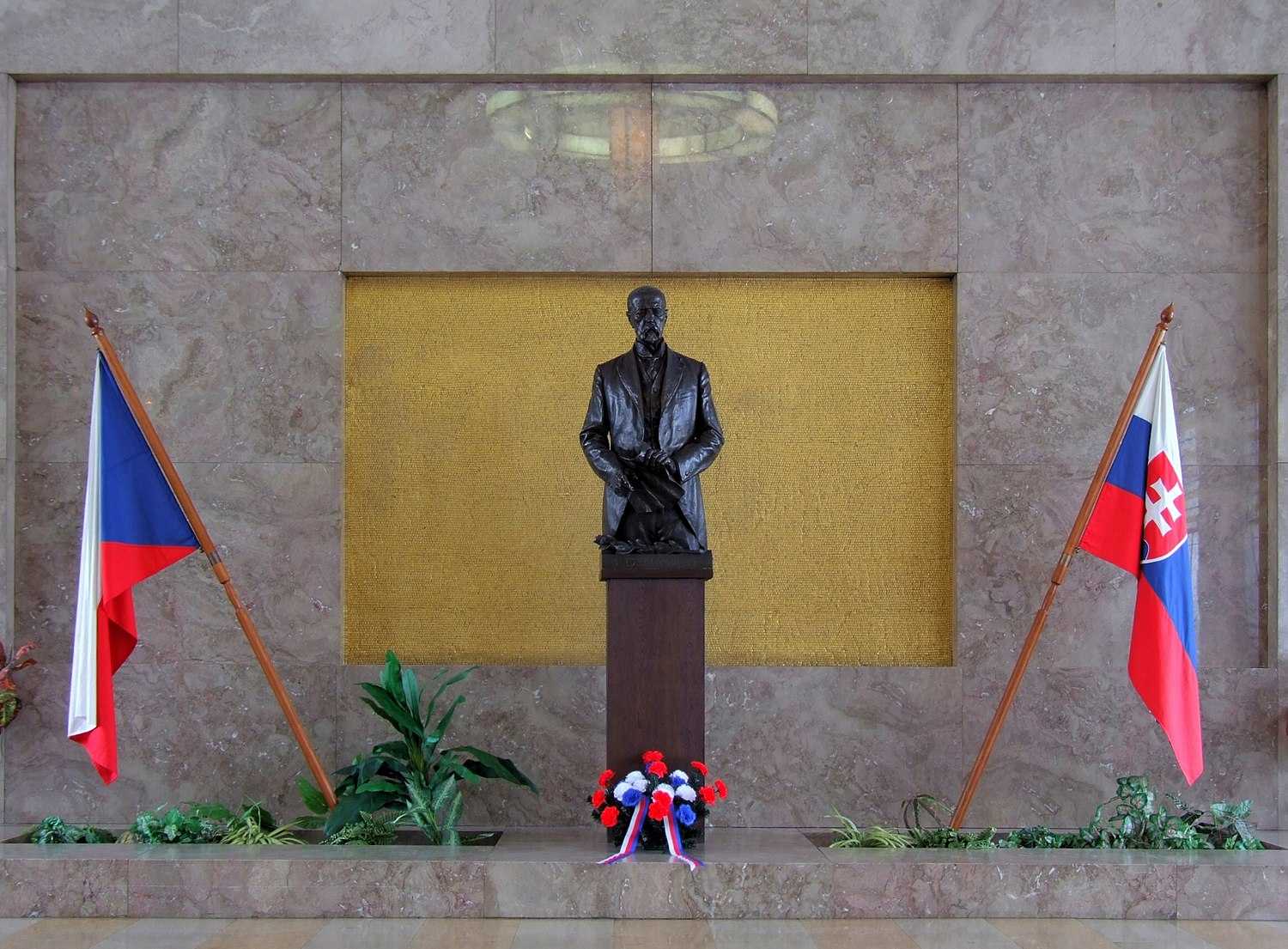 In linguistics, mutual intelligibility is a relationship between languages or dialects in which speakers of different but related varieties can readily understand each other without prior familiarity or special effort. It is sometimes used as an important criterion for distinguishing languages from dialects, although sociolinguistic factors are often also used.

Ability of speakers of two language varieties to understand the other

Intelligibility between languages can be asymmetric, with speakers of one understanding more of the other than speakers of the other understanding the first. When it is relatively symmetric, it is characterized as "mutual". It exists in differing degrees among many related or geographically proximate languages of the world, often in the context of a dialect continuum.