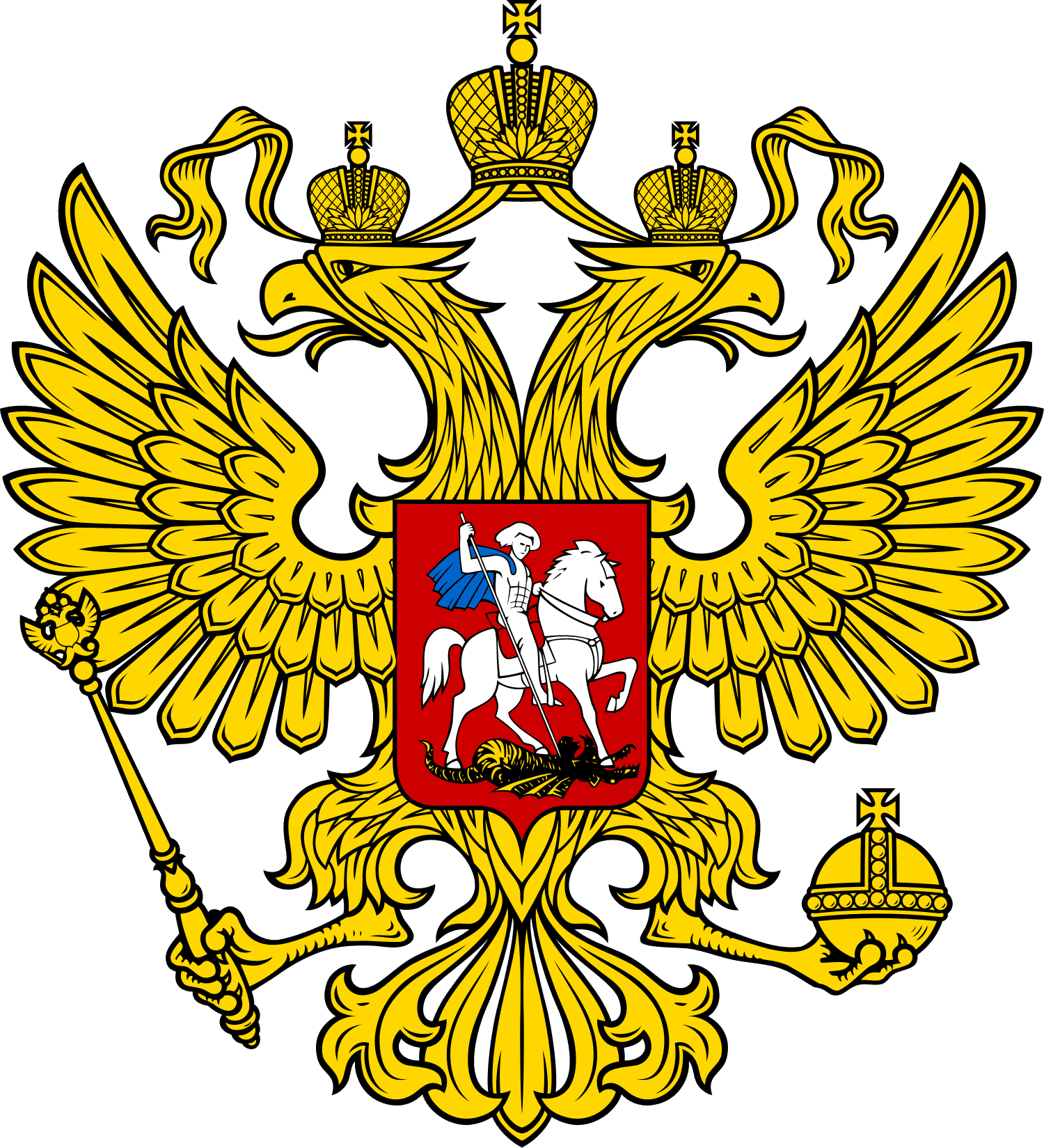 The Russia national under-21 football team is overseen by the Russian Football Union. The team competed in the European Under-21 Football Championship, held every two years, and international friendly matches. The team also participated in the qualification for the Olympic Games.

On 28 February 2022, due to the 2022 Russian invasion of Ukraine and in accordance with a recommendation by the International Olympic Committee (IOC), FIFA and UEFA suspended the participation of Russia, including in the Qatar 2022 World Cup. The Russian Football Union unsuccessfully appealed the FIFA and UEFA bans to the Court of Arbitration for Sport, which upheld the bans.[1]