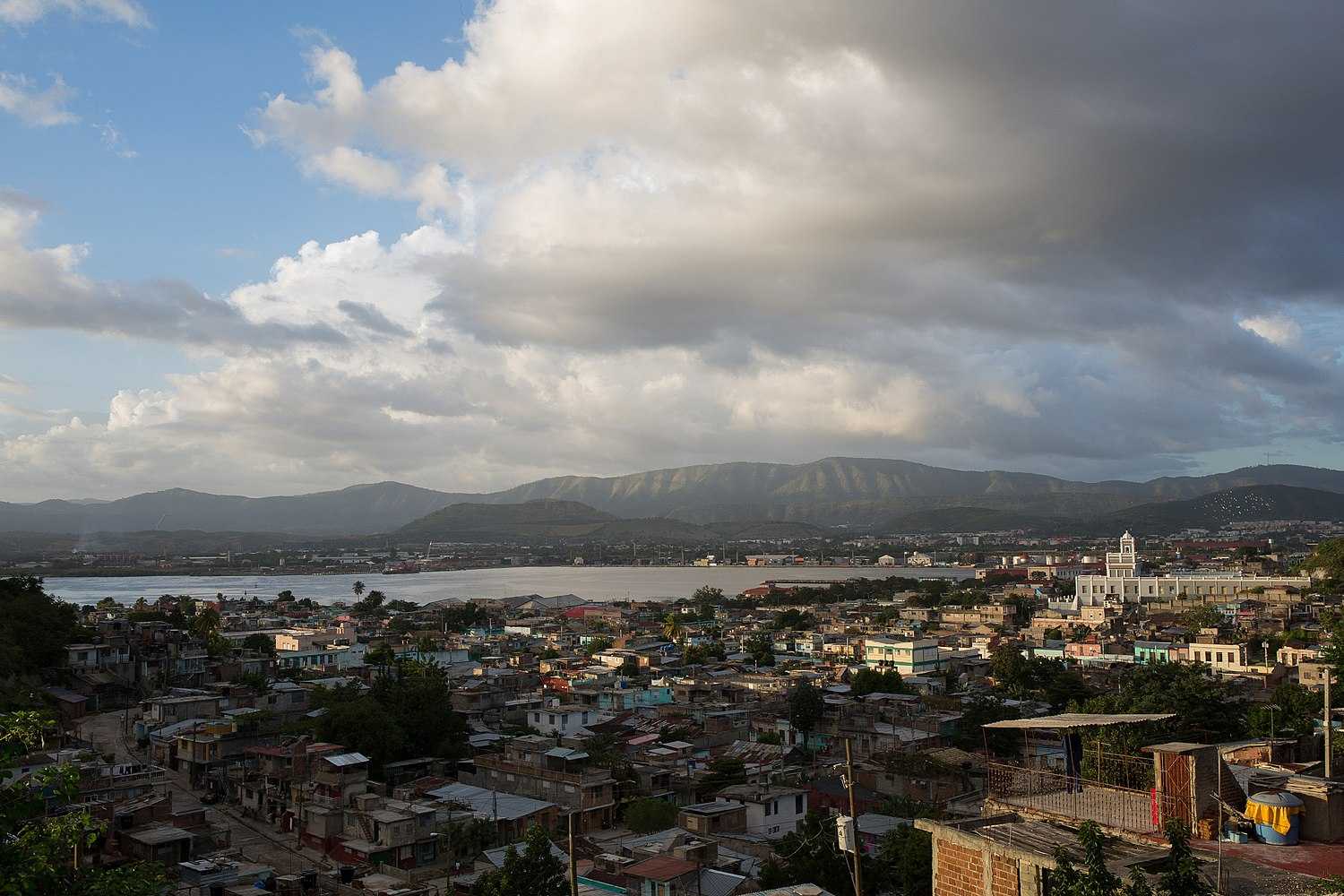 Santiago de Cuba is the second-largest city in Cuba and the capital city of Santiago de Cuba Province. It lies in the southeastern area of the island, some 870 km (540 mi) southeast of the Cuban capital of Havana.