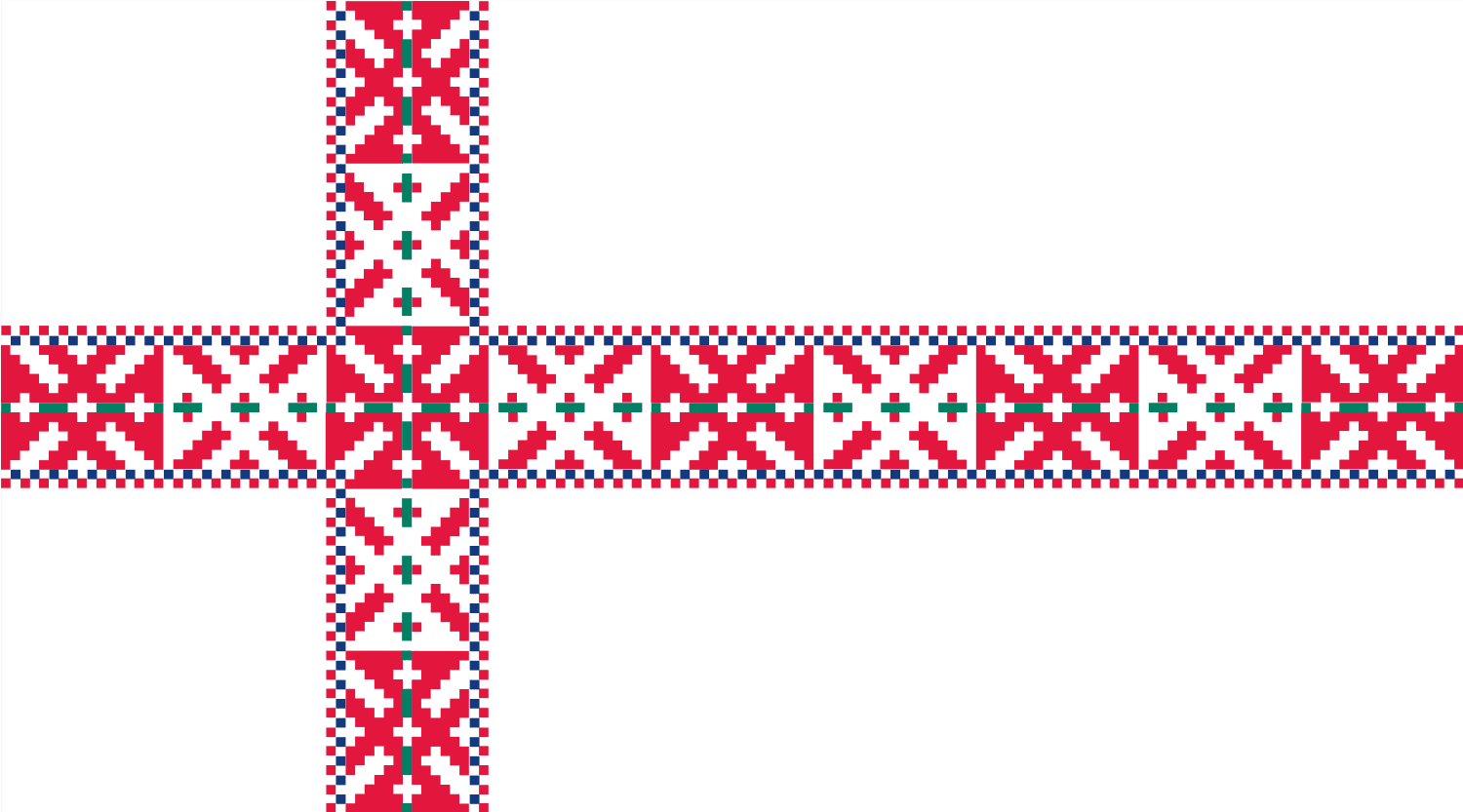 Setos (Seto: setokõsõq, setoq, Estonian: setukesed, setud) are an indigenous Finnic peoples and linguistic minority that have historically lived in the borderlands between modern day Estonia and Russia. Setos have historically spoken the Seto language and been Orthodox Christians.[2] The Seto language (like Estonian and Finnish) belongs to the Finnic group of the Uralic language family. Since the early 2000s, the Setos have sought greater recognition, rather than having their language considered a dialect of Estonian. Eastern Orthodox Christianity, with influences from local folk religions is widely practiced by the Seto peoples.

The ancestral homes of many Setos can be found to the south of Lake Peipsi, in the Setomaa region. After 1991 however, this territory was divided between the newly independent Estonia (Põlva and Võro counties) and the north-western sections of the Russian Federation (Pechorsky District of Pskov Oblast).