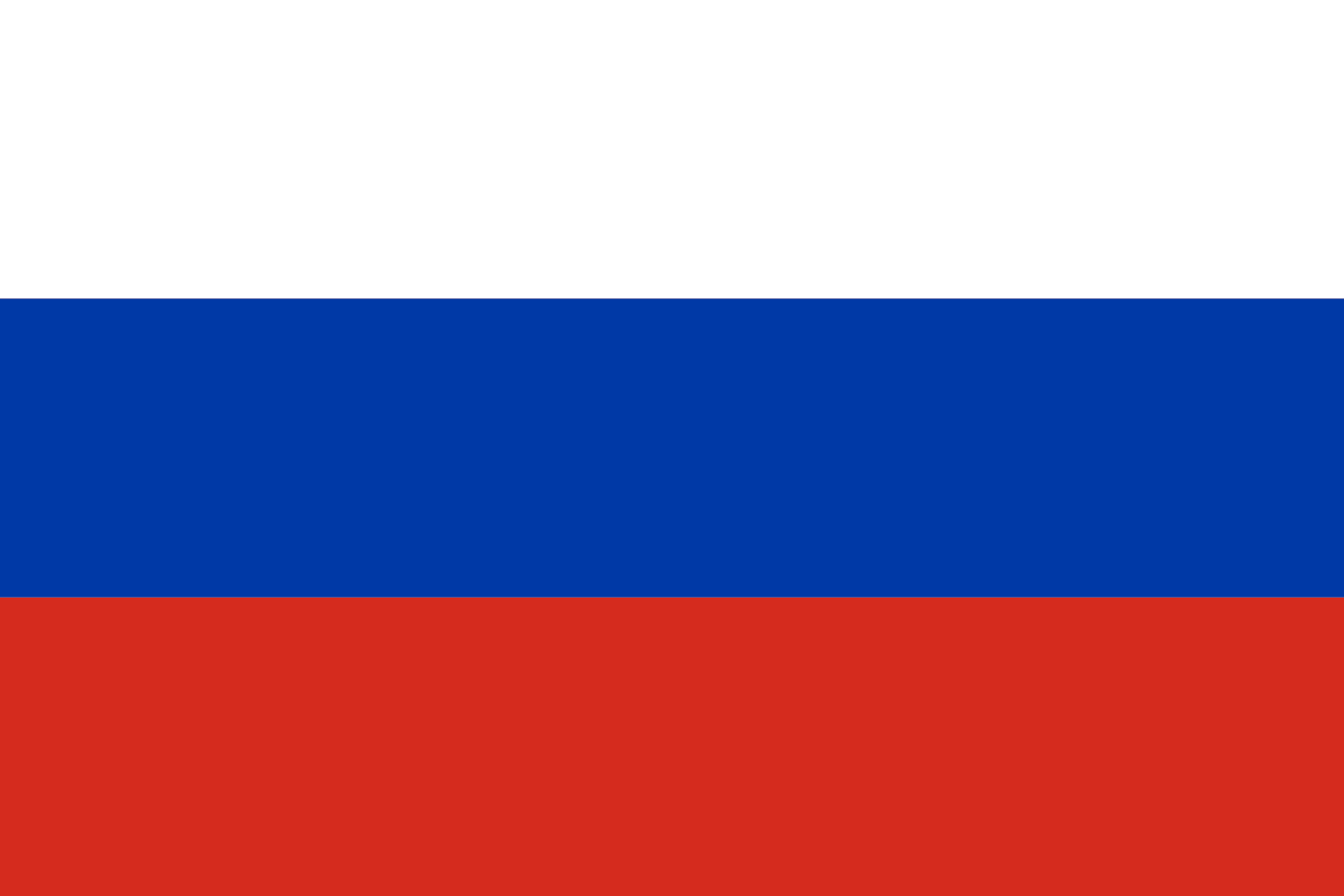 Russia (Russian: Россия, Rossiya, [rɐˈsʲijə]), or the Russian Federation,[lower-alpha 4] is a transcontinental country spanning Eastern Europe and Northern Asia. It is the largest country in the world, covering over 17,098,246 square kilometres (6,601,670 sq mi), and encompassing one-eighth of Earth's inhabitable landmass. Russia extends across eleven time zones and shares land boundaries with fourteen countries,[16] more than any other country but China.[lower-alpha 5] It is the world's ninth-most populous country and Europe's most populous country, with a population of 146 million people. The country's capital and largest city is Moscow, the largest city entirely within Europe. Saint Petersburg is Russia's cultural centre and second-largest city. Other major urban areas include Novosibirsk, Yekaterinburg, Nizhny Novgorod, and Kazan.

The East Slavs emerged as a recognisable group in Europe between the 3rd and 8th centuries CE. Kievan Rus' arose as a state in the 9th century, and in 988, it adopted Orthodox Christianity from the Byzantine Empire. Rus' ultimately disintegrated, with the Grand Duchy of Moscow growing to become the Tsardom of Russia. By the early 18th century, Russia had vastly expanded through conquest, annexation, and the efforts of Russian explorers, developing into the Russian Empire, which remains the third-largest empire in history. However, with the Russian Revolution in 1917, Russia's monarchic rule was abolished and replaced by the Russian SFSR—the world's first constitutionally socialist state. Following the Russian Civil War, the Russian SFSR established the Soviet Union (with three other Soviet republics), within which it was the largest and principal constituent. At the expense of millions of lives, the Soviet Union underwent rapid industrialization in the 1930s, and later played a decisive role for the Allies of World War II by leading large-scale efforts on the Eastern Front. With the onset of the Cold War, it competed with the United States for global ideological influence; the Soviet era of the 20th century saw some of the most significant Russian technological achievements, including the first human-made satellite and the first human expedition into outer space.

In 1991, the Russian SFSR emerged from the dissolution of the Soviet Union as the independent Russian Federation. In the aftermath of the 1993 Russian constitutional crisis, the Constitution of the Russian Federation was officially adopted, and Russia has since been governed as a federal semi-presidential republic. Since the 2000 Russian presidential election, Russia's political system has been dominated by Vladimir Putin, under whom the country has experienced democratic backsliding[17] and a shift towards authoritarianism.[6] International rankings of Russia place it low in measurements of human rights, freedom of the press, and economic freedom; the country also has high levels of perceived corruption. Russia launched a full-scale invasion of Ukraine in 2022, following a 2014 invasion of Crimea, leading to international condemnation, sanctions and war crimes investigations.

Ranked worldwide, the Russian economy stands at the ninth-largest by nominal GDP and the sixth-largest by GDP (PPP). Russia possesses the largest stockpile of nuclear weapons, and has the fifth-highest military expenditure. Its mineral and energy sources are the world's largest, and its figures for oil production and natural gas production rank high globally. The country is a permanent member of the United Nations Security Council; a member state of the G20, the SCO, BRICS, the APEC, the OSCE, and the WTO; and is the leading member state of the CIS, the CSTO, and the EAEU. Russia is home to 30 UNESCO World Heritage Sites.