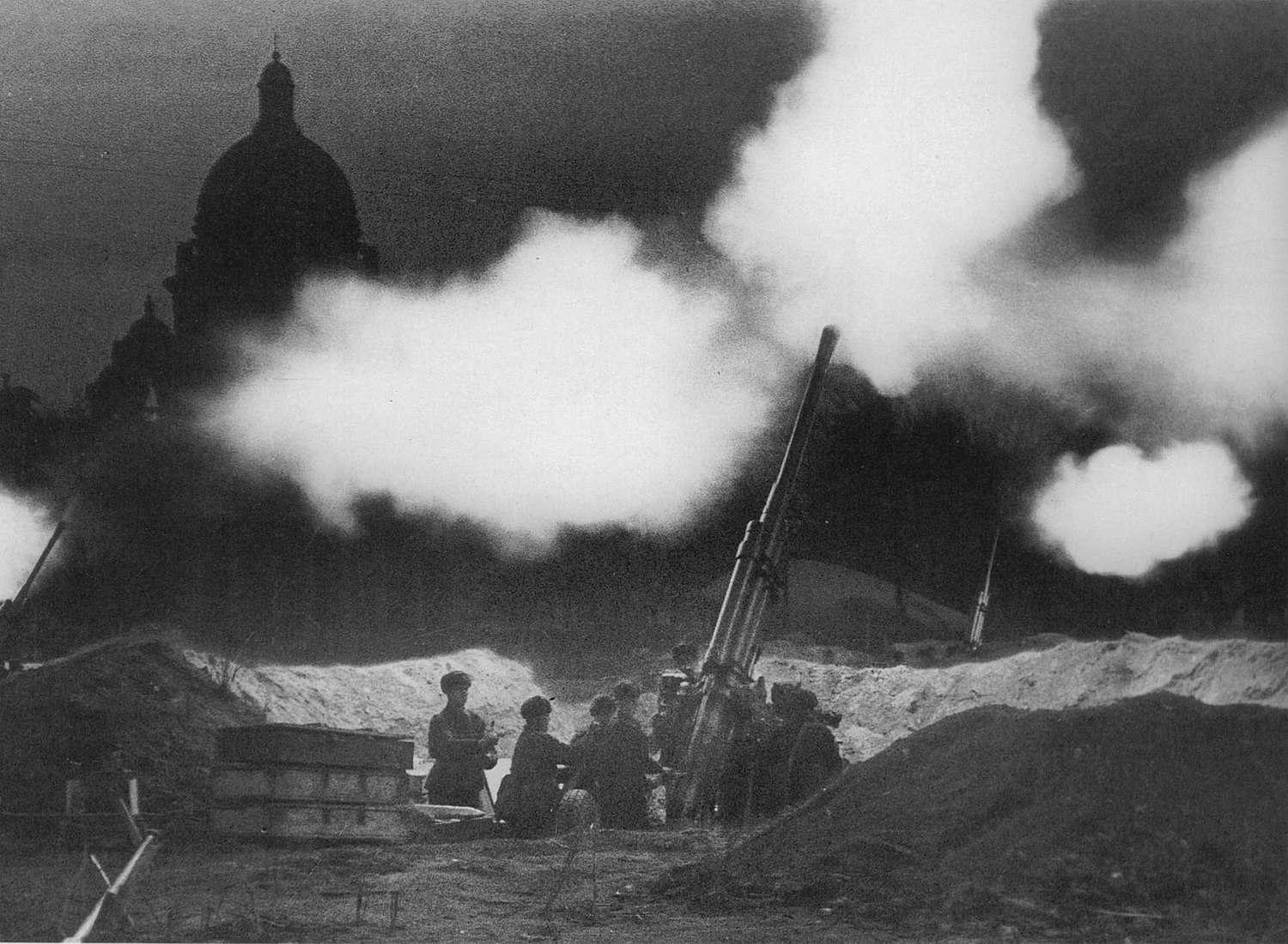 The siege of Leningrad (Russian: Блокада Ленинграда, romanized: Blokada Leningrada; German: Leningrader Blockade; Finnish: Leningradin piiritys) was a prolonged military blockade undertaken by the Axis powers against the Soviet city of Leningrad (present-day Saint Petersburg) on the Eastern Front of World War II. Germany's Army Group North advanced from the south, while the German-allied Finnish army invaded from the north and completed the ring around the city.

The siege began on 8 September 1941, when the Wehrmacht severed the last road to the city. Although Soviet forces managed to open a narrow land corridor to the city on 18 January 1943, the Red Army did not lift the siege until 27 January 1944, 872 days after it began. The blockade became one of the longest and most destructive sieges in history, and it was possibly the costliest siege in history due to the number of casualties which were suffered throughout its duration. While not classed as a war crime at the time,[10] in the 21st century, some historians have classified it as a genocide due to the systematic starvation and intentional destruction of the city's civilian population.[11][12][13][14][15]