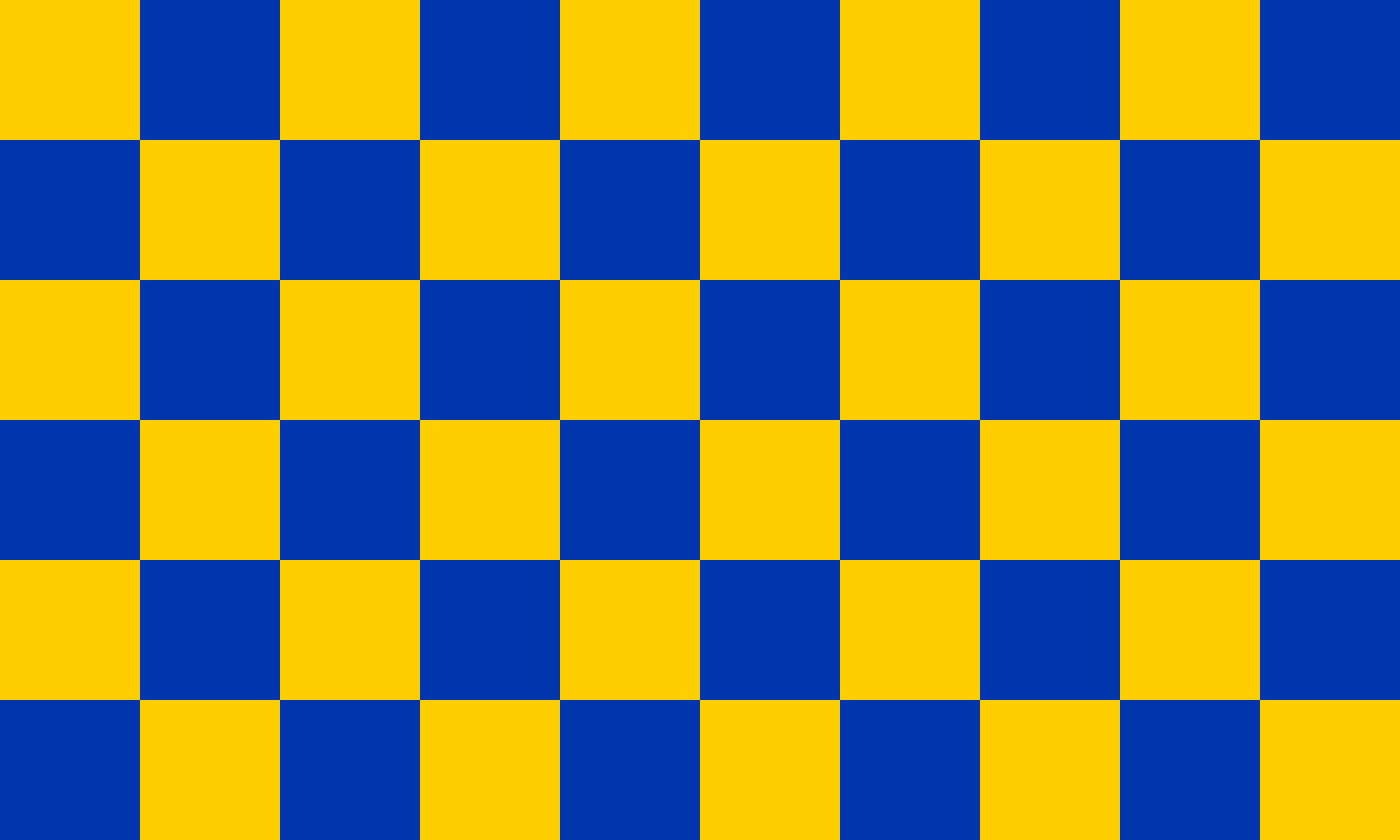 Surrey (/ˈsʌri/)[2] is a ceremonial and non-metropolitan county in South East England, bordering Greater London to the south west. Surrey has a large rural area, and several significant urban areas which form part of the Greater London Built-up Area. With a population of approximately 1.2 million people, Surrey is the 12th-most populous county in England. The most populated town in Surrey is Woking, followed by Guildford.

The county is divided into eleven districts with borough status. Between 1893 and 2020, Surrey County Council was headquartered at County Hall, Kingston-upon-Thames (now part of Greater London) but is now based at Woodhatch Place, Reigate.[3] In the 20th century several alterations were made to Surrey's borders, with territory ceded to Greater London upon its creation and some gained from the abolition of Middlesex.