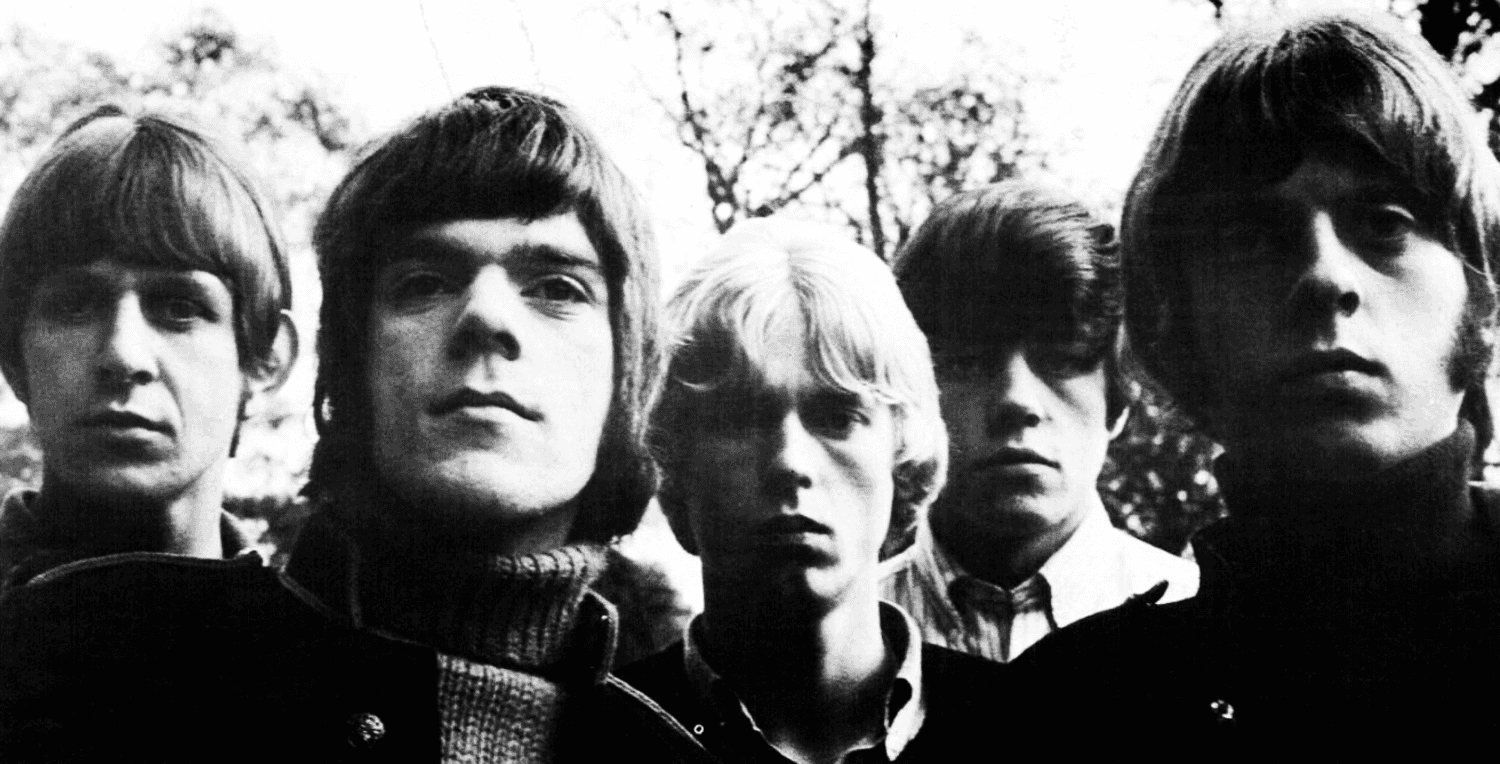 The Move were a British rock band of the late 1960s and the early 1970s. They scored nine top 20 UK singles in five years, but were among the most popular British bands not to find any real success in the United States.[1][2] For most of their career the Move were led by guitarist, singer and songwriter Roy Wood. He wrote all the group's UK singles and, from 1968, also sang lead vocals on many songs. Initially, the band had four main vocalists (Wood, Carl Wayne, Trevor Burton and Chris "Ace" Kefford) who divided amongst themselves the lead vocal duties.[1]

The Move evolved from several mid-1960s Birmingham-based groups, including Carl Wayne & the Vikings, the Nightriders and the Mayfair Set. Their name referred to the move various members of these bands made to form the group.[3] Besides Wood, the Move's original five-piece line-up in 1965 was drummer Bev Bevan, bassist Ace Kefford, vocalist Carl Wayne and guitarist Trevor Burton.[3] By 1972, the Move had been reduced to a trio consisting of Wood, Bevan and Jeff Lynne, formerly of the Idle Race. The band's later years saw this lineup develop a side project called Electric Light Orchestra, which would go on to achieve major international success after the Move's disbandment.

Between 2007 and 2014, Burton and Bevan performed intermittently as "The Move featuring Bev Bevan and Trevor Burton".