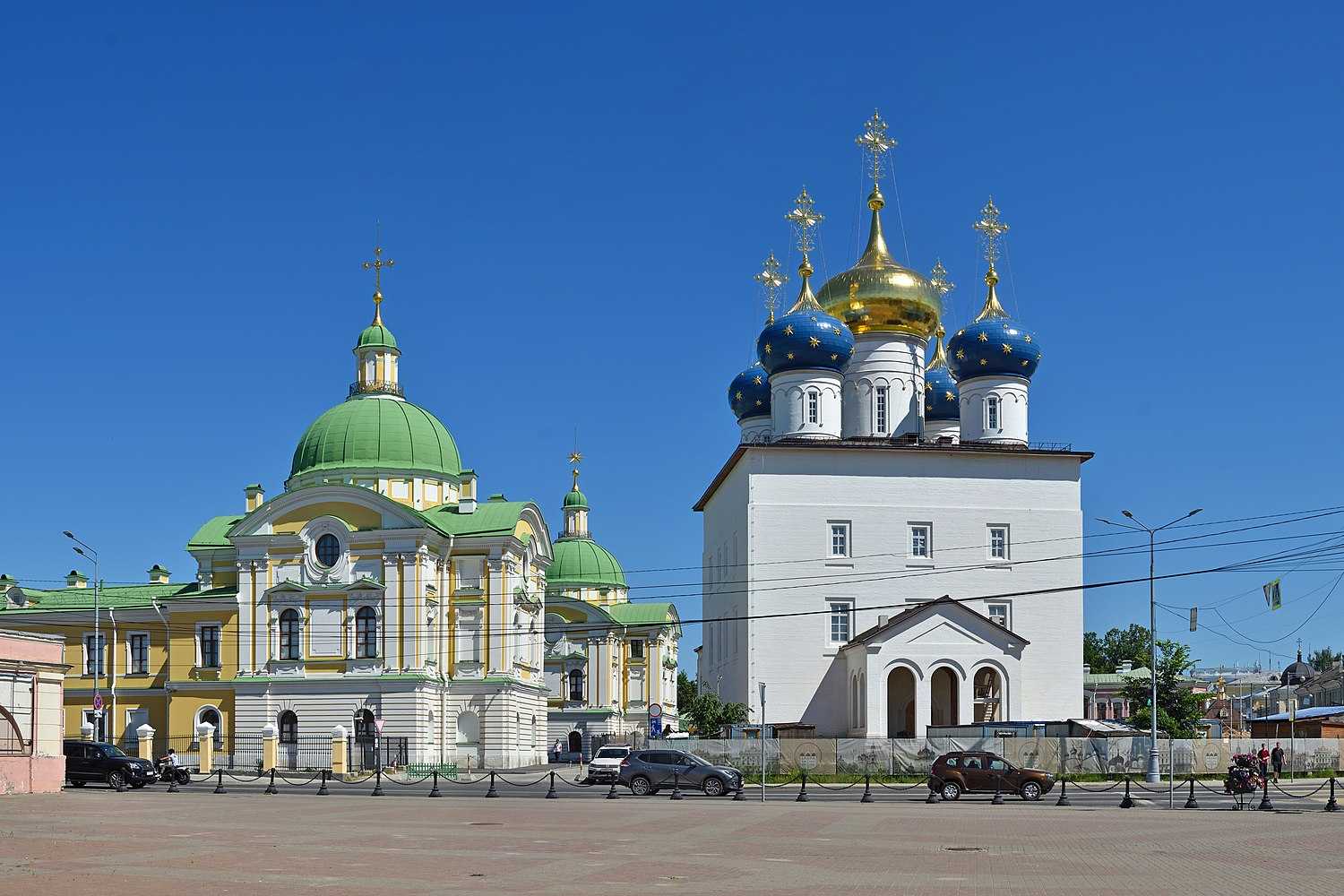 Tver was formerly the capital of a powerful medieval state and a model provincial town in the Russian Empire, with a population of 60,000 on 14 January 1913. It is situated at the confluence of the Volga and Tvertsa Rivers. The city was known as Kalinin (Кали́нин) from 1931 to 1990. The city is where three rivers meet, splitting the town into northern and southern parts by the Volga River, and divided again into quarters by the Tvertsa River, which splits the left (northern) bank into east and west halves, and the Tmaka River which does the same along the southern bank.