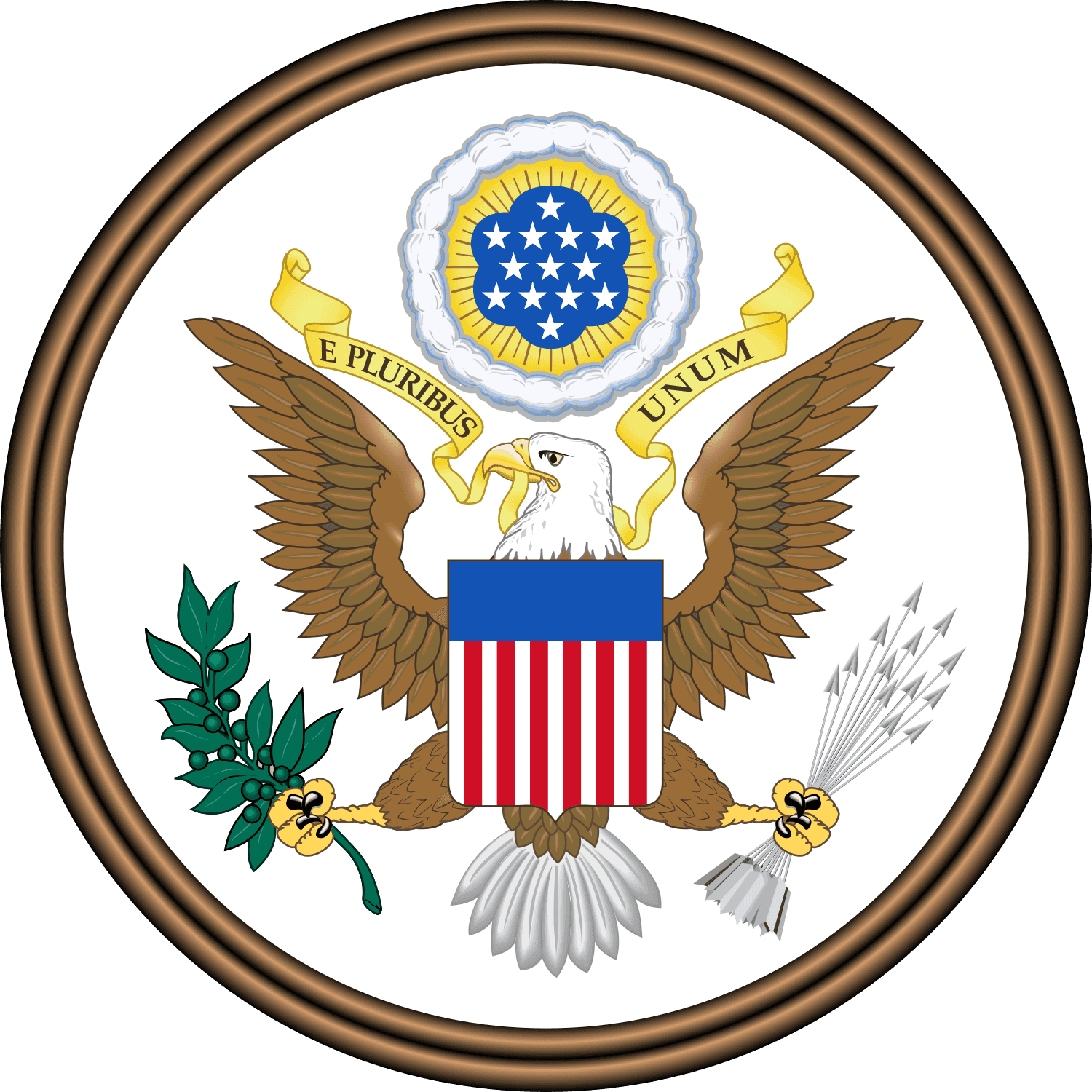 The Voting Rights Act of 1965 is a landmark piece of federal legislation in the United States that prohibits racial discrimination in voting.[7][8] It was signed into law by President Lyndon B. Johnson during the height of the civil rights movement on August 6, 1965, and Congress later amended the Act five times to expand its protections.[7] Designed to enforce the voting rights guaranteed by the Fourteenth and Fifteenth Amendments to the United States Constitution, the Act sought to secure the right to vote for racial minorities throughout the country, especially in the South. According to the U.S. Department of Justice, the Act is considered to be the most effective piece of federal civil rights legislation ever enacted in the country.[9] It is also "one of the most far-reaching pieces of civil rights legislation in U.S. history."[10]

US federal legislation that prohibits racial discrimination in voting

The act contains numerous provisions that regulate elections. The act's "general provisions" provide nationwide protections for voting rights. Section 2 is a general provision that prohibits state and local government from imposing any voting rule that "results in the denial or abridgement of the right of any citizen to vote on account of race or color" or membership in a language minority group.[11] Other general provisions specifically outlaw literacy tests and similar devices that were historically used to disenfranchise racial minorities. The act also contains "special provisions" that apply to only certain jurisdictions. A core special provision is the Section 5 preclearance requirement, which prohibited certain jurisdictions from implementing any change affecting voting without first receiving confirmation from the U.S. attorney general or the U.S. District Court for D.C. that the change does not discriminate against protected minorities.[12] Another special provision requires jurisdictions containing significant language minority populations to provide bilingual ballots and other election materials.

In 2021, the Brnovich v. Democratic National Committee Supreme Court ruling reinterpreted Section 2 of the Voting Rights Act of 1965, substantially weakening it.[16][11] The ruling interpreted the "totality of circumstances" language of Section 2 to mean that it does not generally prohibit voting rules that have disparate impact on the groups that it sought to protect, including a rule blocked under Section 5 before the Court inactivated that section in Shelby County v. Holder.[16][11] In particular, the ruling held that fears of election fraud could justify such rules, even without evidence that any such fraud had occurred in the past or that the new rule would make elections safer.[11]

Research shows that the Act had successfully and massively increased voter turnout and voter registrations, in particular among black people.[17][18][19] The Act has also been linked to concrete outcomes, such as greater public goods provision (such as public education) for areas with higher black population shares, and more members of Congress who vote for civil rights-related legislation.[20][21]