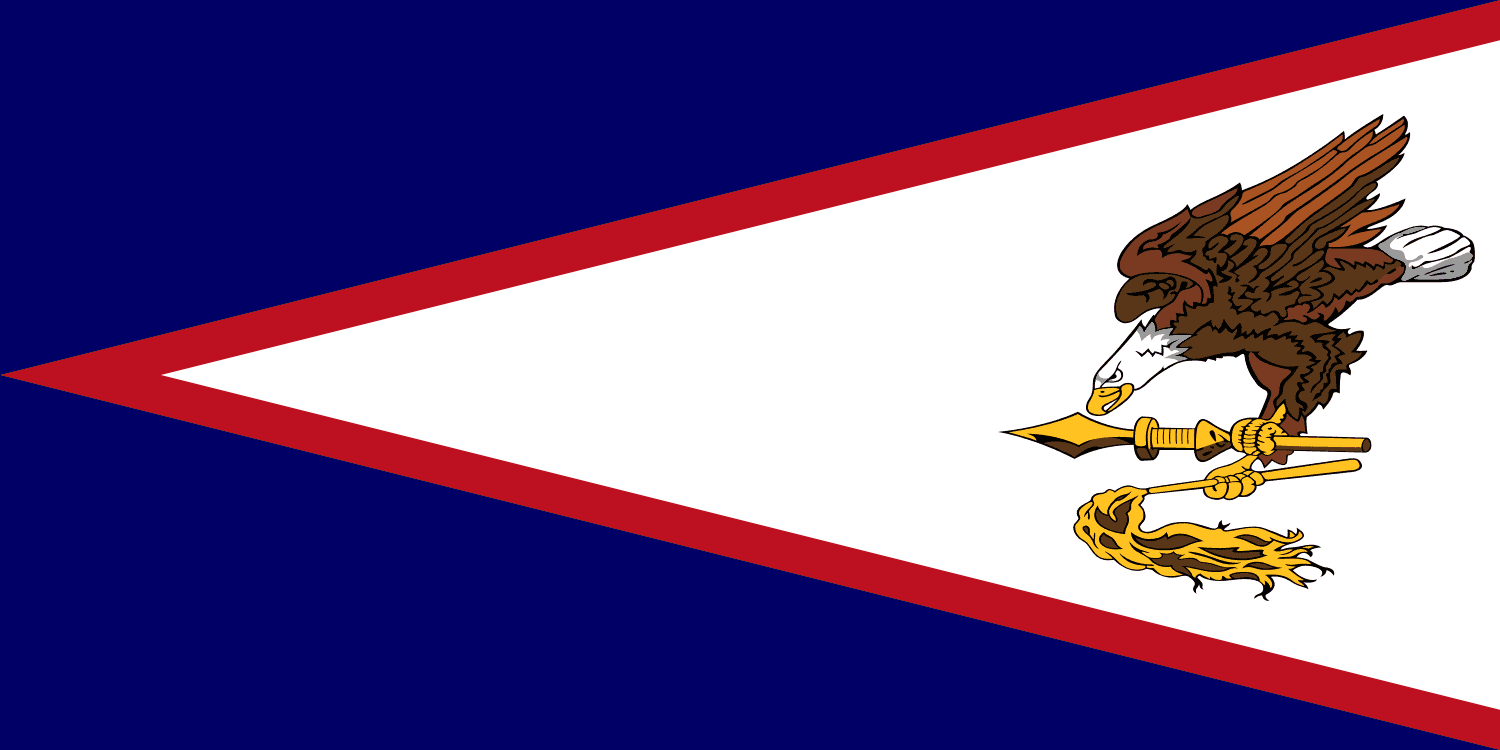 American Samoa (Samoan: Amerika Sāmoa, pronounced [aˈmɛɾika ˈsaːmʊa]; also Amelika Sāmoa or Sāmoa Amelika) is an unincorporated territory of the United States located in the South Pacific Ocean, southeast of the island country of Samoa.[1] Its location is centered on 14.3°S 170.7°W﻿ / -14.3; -170.7. It is east of the International Date Line, while Samoa is west of the Line. The total land area is 199 square kilometers (76.8 sq mi), slightly more than Washington, D.C. American Samoa is the southernmost territory of the United States and one of two U.S. territories south of the Equator, along with the uninhabited Jarvis Island. Tuna products are the main exports, and the main trading partner is the rest of the United States.

American Samoa consists of five main islands and two coral atolls. The largest and most populous island is Tutuila, with the Manuʻa Islands, Rose Atoll and Swains Island also included in the territory. All islands except for Swains Island are part of the Samoan Islands, west of the Cook Islands, north of Tonga, and some 500 kilometres (310 mi) south of Tokelau. To the west are the islands of the Wallis and Futuna group. As of 2022, the population of American Samoa is approximately 45,443 people.[1] Most American Samoans are bilingual and can speak English and Samoan fluently.[1][5]

American Samoa has been a member of the Pacific Community since 1983. American Samoa is noted for having the highest rate of military enlistment of any U.S. state or territory. As of September 9, 2014, the local U.S. Army recruiting station in Pago Pago was ranked first in production out of the 885 Army recruiting stations and centers under the United States Army Recruiting Command.[6]

American Samoa is the only permanently inhabited territory of the United States in which citizenship is not granted at birth, and people born there are considered "non-citizen nationals".