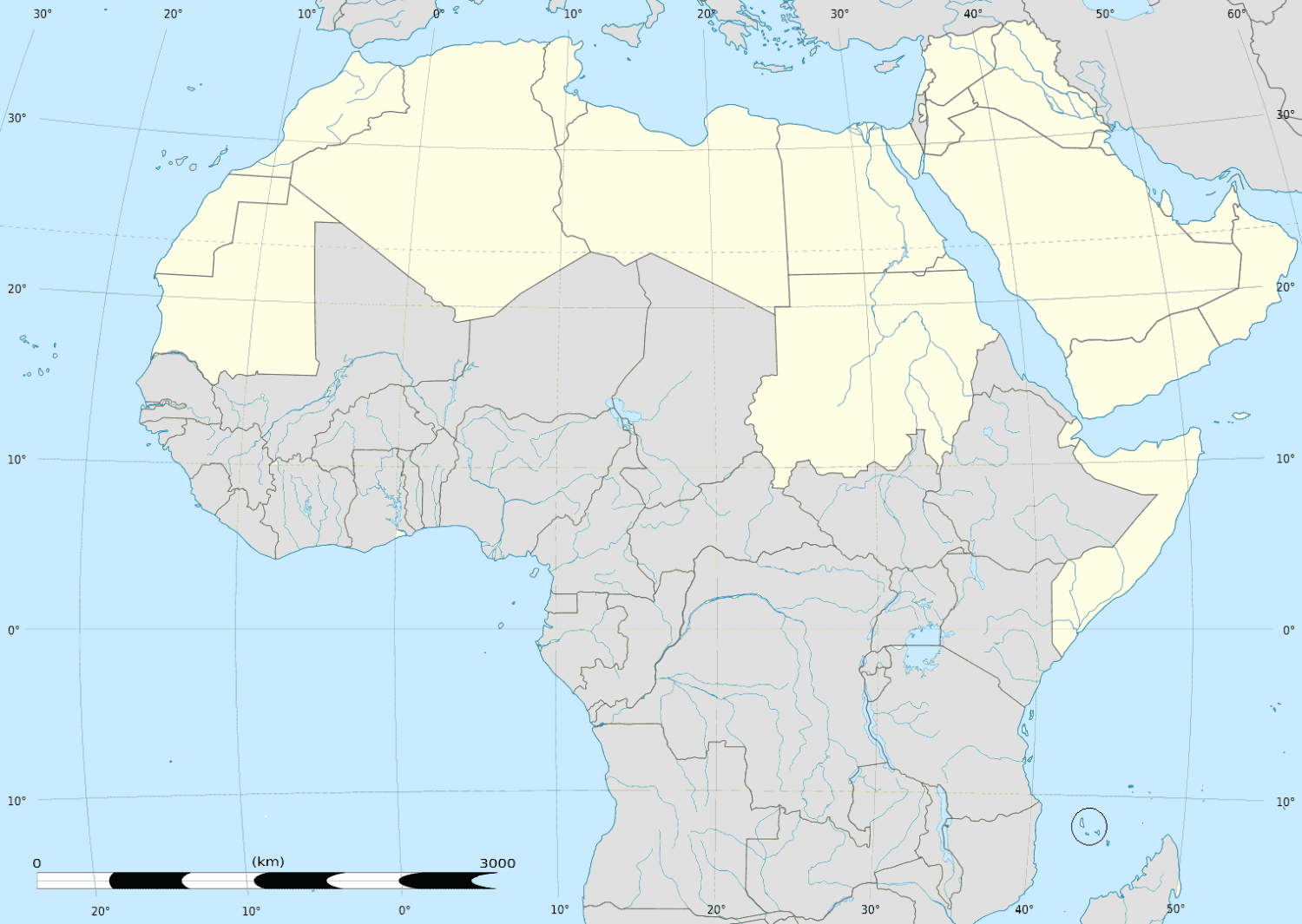 The Arab world (Arabic: اَلْعَالَمُ الْعَرَبِيُّ al-ʿālam al-ʿarabī), formally the Arab homeland (اَلْوَطَنُ الْعَرَبِيُّ al-waṭan al-ʿarabī),[7][8][9] also known as the Arab nation (اَلْأُمَّةُ الْعَرَبِيَّةُ al-ummah al-ʿarabīyyah), the Arabsphere, or the Arab states,[10] refers to a vast group of countries, mainly located in Western Asia and Northern Africa, that linguistically or culturally share an Arab identity. A majority of people in these countries are either ethnically Arab or are Arabized,[11] speaking the Arabic language, which is used as the lingua franca throughout the Arab world.[12][13][14][15][16][17]

Geographical and cultural region in Africa and the Middle East

The Arab world is at its minimum defined as the 18 states where Arabic is natively spoken.[18][19] At its maximum it consists of the 22 members of the Arab League, an international organization,[6] which on top of the 18 states also includes the Comoros, Djibouti, Somalia and the partially recognized state of Palestine. The region stretches from the Atlantic Ocean in the west to the Arabian Sea in the east, and from the Mediterranean Sea in the north to the Indian Ocean in the southeast.[6] The eastern part of the Arab world is known as the Mashriq, and the western part as the Maghreb.

According to the World Bank, the Arab world has a total population of 436 million inhabitants and a gross domestic product of $2.85 trillion, as of 2021.[2] The region is nevertheless diverse in many ways, and economically includes some of the wealthiest as well as poorest populations.[19] The region mostly corresponds with the Middle East and North Africa (MENA) definition.

In post-classical history, the Arab world was synonymous with the historic Arab empires and caliphates. Arab nationalism arose in the second half of the 19th century along with other nationalist movements within the Ottoman Empire. The Arab League was formed in 1945 to represent the interests of Arab people and especially to pursue the political unification of the Arab countries; a project known as Pan-Arabism.[20][21]