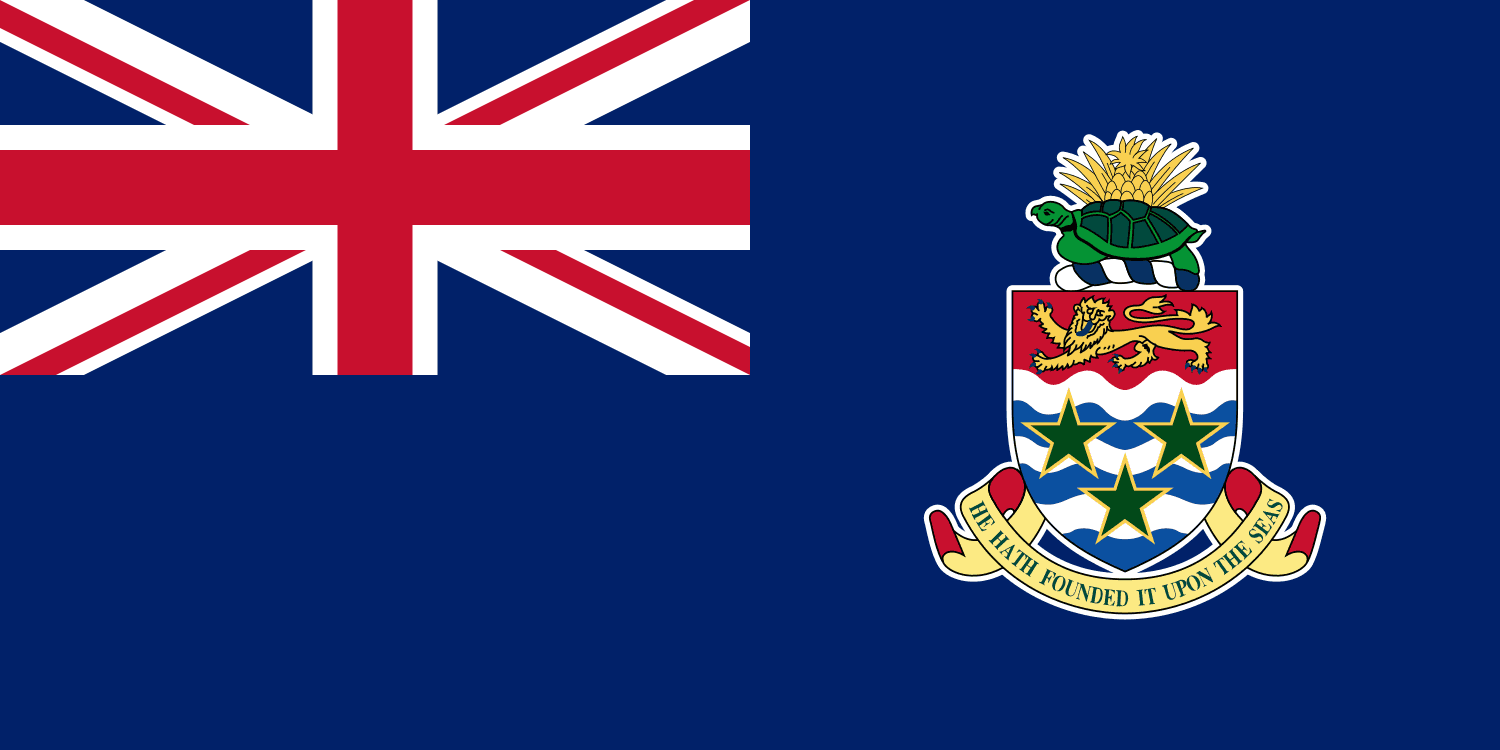 The Cayman Islands (/ˈkeɪmən/) is a self-governing British Overseas Territory—the largest by population in the western Caribbean Sea. The 264-square-kilometre (102-square-mile) territory comprises the three islands of Grand Cayman, Cayman Brac and Little Cayman, which are located to the south of Cuba and northeast of Honduras, between Jamaica and Mexico's Yucatán Peninsula. The capital city is George Town on Grand Cayman, which is the most populous of the three islands.

The Cayman Islands is considered to be part of the geographic Western Caribbean Zone as well as the Greater Antilles. The territory is a major world offshore financial centre for international businesses and wealthy individuals, largely as a result of the state not charging taxes on any income earned or stored.[8]