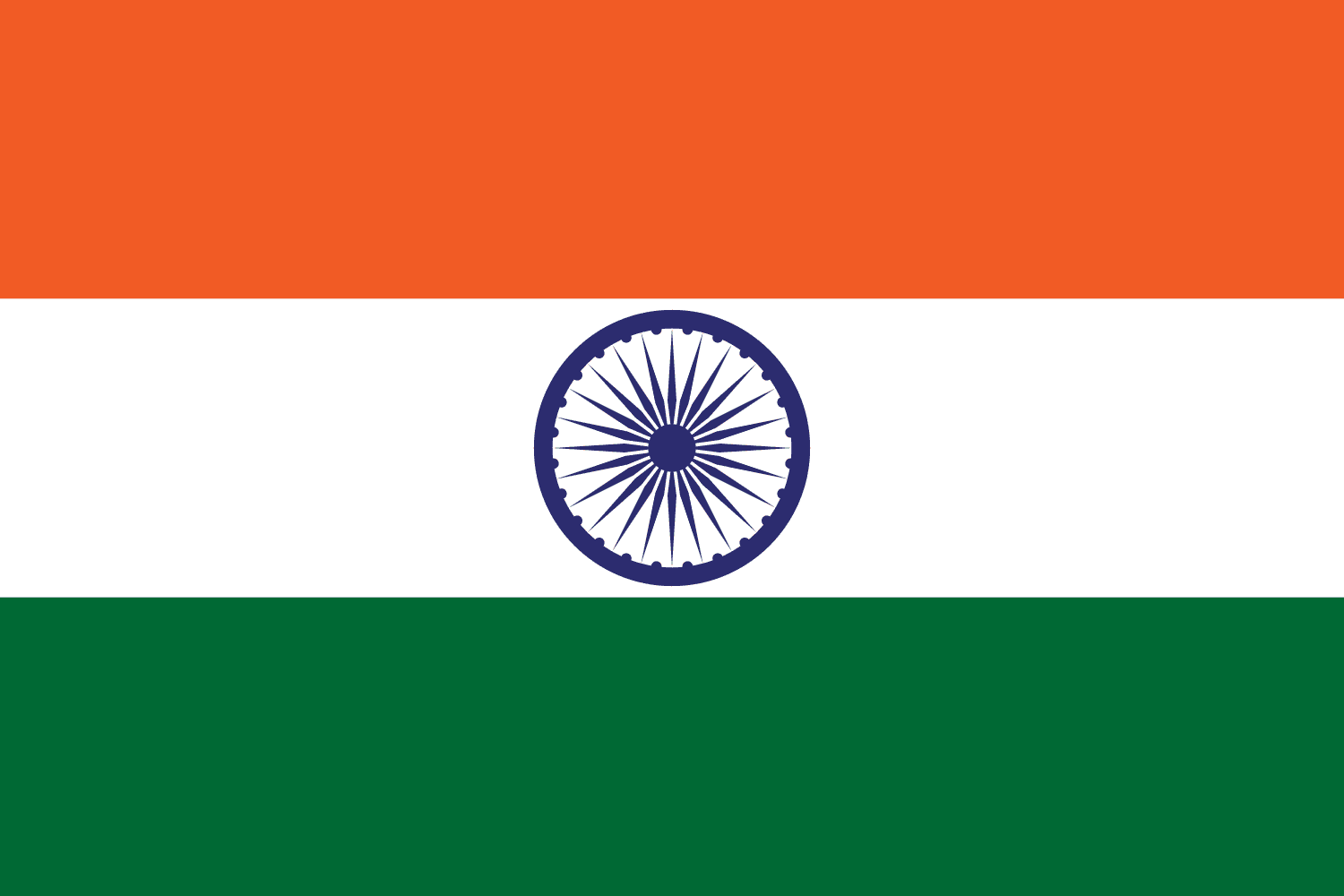 Indians or Indian people are the citizens and nationals of India. In 2022, the population of India stood at over 1.4 billion people, making it the world's second-most populous country, containing 17.7 percent of the global population.[23] In addition to the Indian population, the Indian overseas diaspora also boasts large numbers, particularly in the Arab states of the Persian Gulf and the Western world.[9] While the demonym "Indian" applies to people originating from the present-day Republic of India, it was also formerly used as the identifying term for people originating from Pakistan and Bangladesh during British colonial era until 1947.[24][25]

Citizens and nationals of the Republic of India

Particularly in North America, the terms "Asian Indian" and "East Indian" are sometimes used to differentiate Indians from the indigenous peoples of the Americas; although the misidentification of indigenous Americans as Indians occurred during the European colonization of the Americas, the term "Indian" is still used as an identifier for indigenous populations in North America and the Caribbean, but very rarely now and are called indigenous, Amerindian, and specifically First Nations in Canada, and Native American in the United States, including in official discourse and in law.