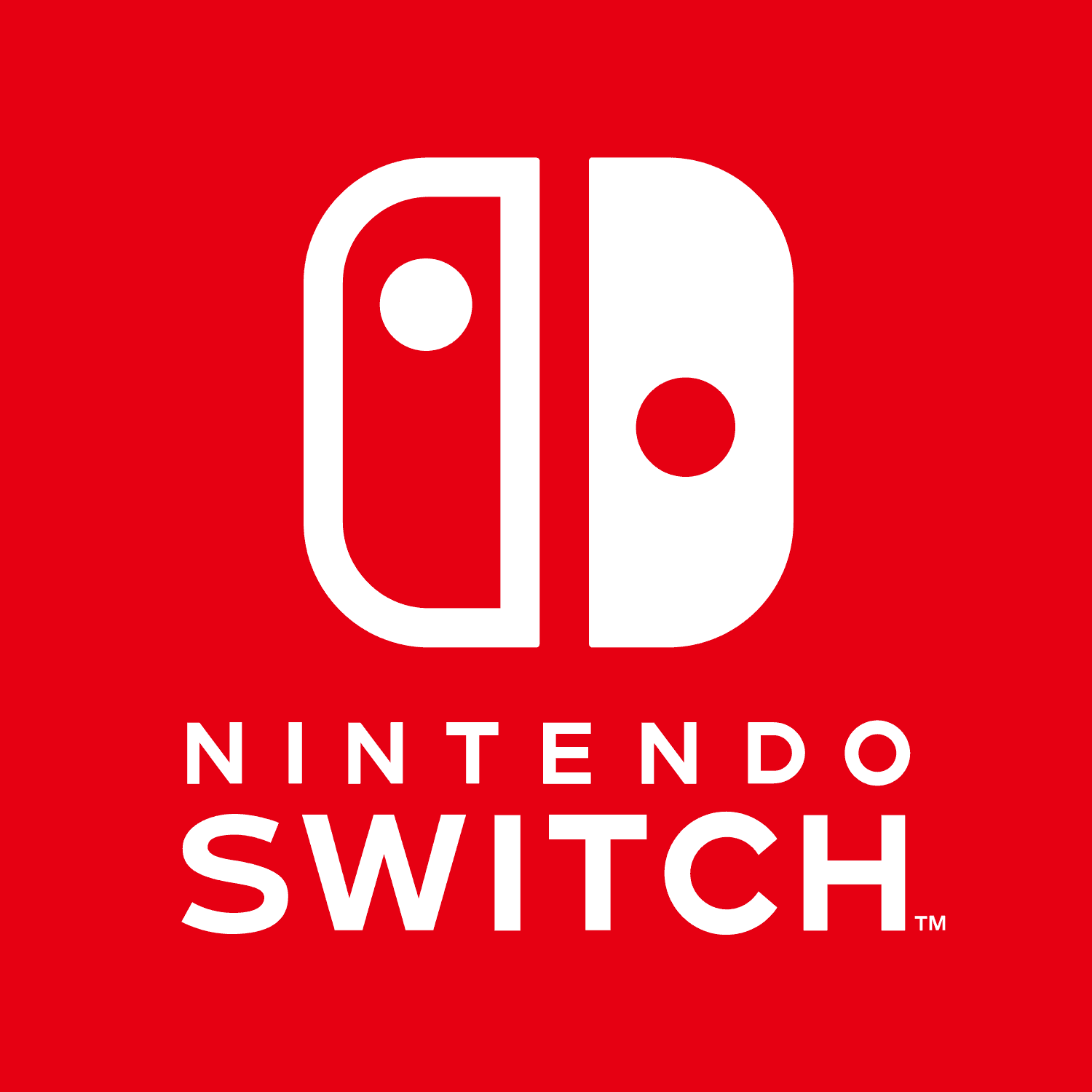 The Nintendo Switch[lower-alpha 13] is a hybrid video game console developed by Nintendo and released worldwide in most regions on March 3, 2017. The console itself is a tablet that can either be docked for use as a home console or used as a portable device, making it a hybrid console. Its wireless Joy-Con controllers, with standard buttons and directional analog sticks for user input, motion sensing, and tactile feedback, can attach to both sides of the console to support handheld-style play. They can also connect to a grip accessory to provide a traditional home console gamepad form, or be used individually in the hand like the Wii Remote and Nunchuk, supporting local multiplayer modes. The Nintendo Switch's software supports online gaming through Internet connectivity, as well as local wireless ad hoc connectivity with other consoles. Nintendo Switch games and software are available on both physical flash-based ROM cartridges and digital distribution via Nintendo eShop; the system has no region lockout.[lower-alpha 14] A handheld-focused revision of the system, called the Nintendo Switch Lite, was released on September 20, 2019. A revised higher-end version of the original system, featuring an OLED screen, was released on October 8, 2021.

The Nintendo Switch was unveiled on October 20, 2016. Known in development by its codename NX, the concept of the Switch came about as Nintendo's reaction to several quarters of financial losses into 2014, attributed to poor sales of its previous console, the Wii U, and market competition from mobile games. Nintendo's then-president Satoru Iwata pushed the company towards mobile gaming and novel hardware. The Nintendo Switch's design is aimed at a wide demographic of video game players through multiple modes of use. Nintendo opted to use more standard electronic components, such as a chipset based on Nvidia's Tegra line, to make development for the console easier for programmers and more compatible with existing game engines. As the Wii U had struggled to gain external support, leaving it with a weak software library, Nintendo preemptively sought the support of many third-party developers and publishers to help build out the Switch's game library alongside Nintendo's first-party titles, including many independent video game studios. While Nintendo initially anticipated around 100 titles for its first year, over 320 titles from first-party, third-party, and independent developers were released by the end of 2017.

As an eighth-generation console, the Nintendo Switch competes with Microsoft's Xbox One and Sony's PlayStation 4, and also competes with ninth generation consoles such as Microsoft's Xbox Series X and Series S and Sony's PlayStation 5. Nearly three million console units were shipped in its first month, exceeding Nintendo's initial projection of two million and within a year of release achieved over 14 million units sold worldwide, outselling total lifetime sales of the Wii U. By the start of 2018, the Switch became the fastest-selling home or hybrid console in both Japan and the United States. As of September 2022[update], all Nintendo Switch models have sold over 114 million units worldwide, making it Nintendo's best-selling home console and the fifth-best-selling game console of all time. Sales of the Switch have been strongly tied to sales of Nintendo's first-party titles, with six games—The Legend of Zelda: Breath of the Wild, Mario Kart 8 Deluxe, Super Mario Odyssey, Super Smash Bros. Ultimate, Pokémon Sword and Shield, and Animal Crossing: New Horizons—having sold over twenty million units each.