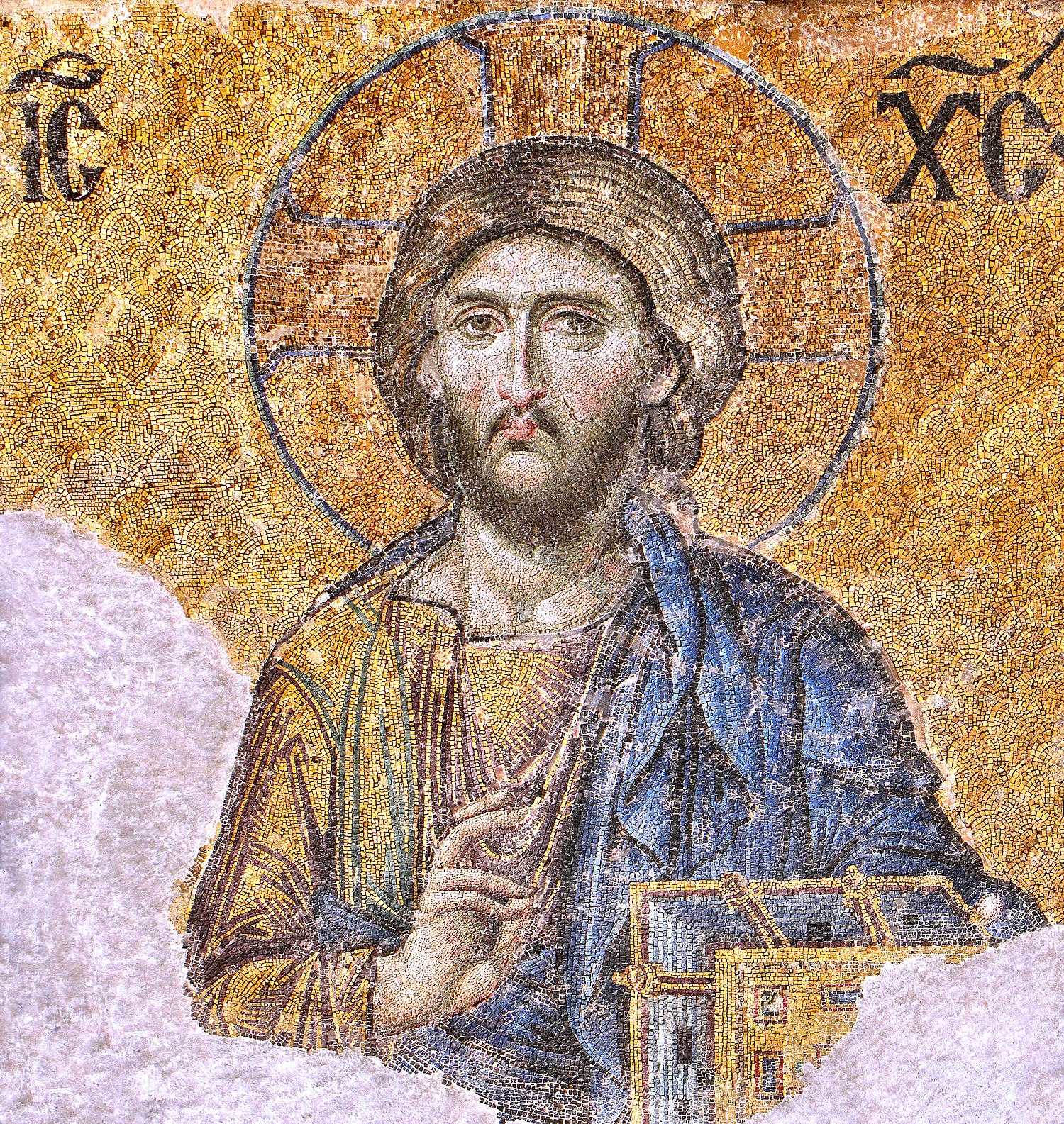 The majority of the population in Serbia, Montenegro and the Republika Srpska entity of Bosnia and Herzegovina are members of the Serbian Orthodox Church. It is organized into metropolitanates and eparchies, located primarily in Serbia, Bosnia and Herzegovina, Montenegro, and Croatia. Other congregations are located in the Serb diaspora. The Serbian Patriarch serves as first among equals in his church. The current patriarch is Porfirije, enthroned on 19 February 2021.[6]

The Church achieved autocephalous status in 1219,[7] under the leadership of Saint Sava, becoming the independent Archbishopric of Žiča. Its status was elevated to that of a patriarchate in 1346,[8] and was known afterwards as the Serbian Patriarchate of Peć. This patriarchate was abolished by the Ottoman Empire in 1766,[9] though several regional sections of the church continued to exist, most prominent among them being the Metropolitanate of Karlovci, in the Habsburg monarchy.[10] After the re-creation of Serbia, ecclesiastical autonomy was regained in 1831,[11] and the autocephaly was renewed in 1879. The modern Serbian Orthodox Church was re-established in 1920, after the unification of the Metropolitanate of Belgrade, the Patriarchate of Karlovci, and the Metropolitanate of Montenegro.[12]