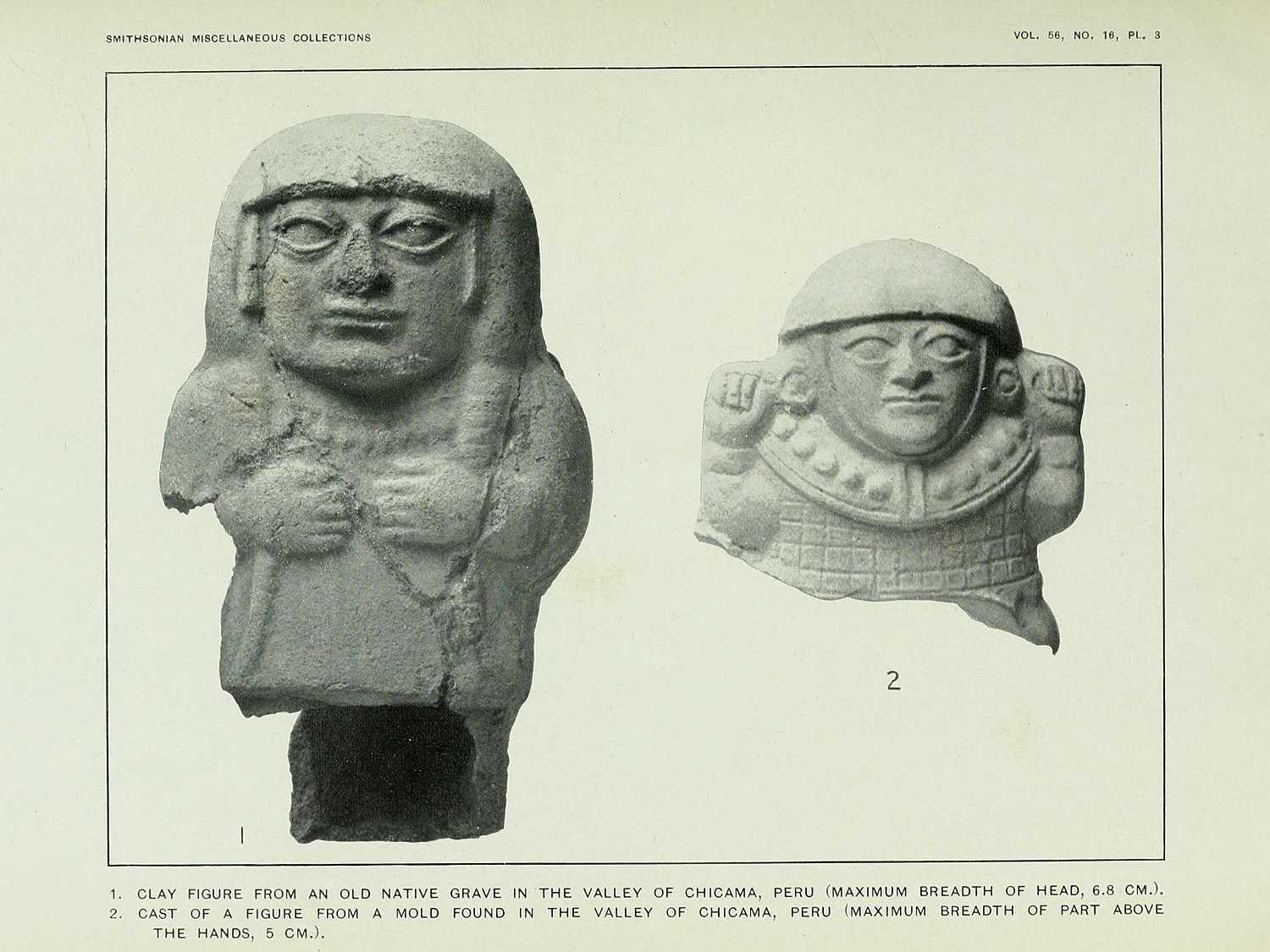 Spirit possession is an unusual or altered state of consciousness and associated behaviors purportedly caused by the control of a human body by spirits, ghosts, demons, or gods.[1] The concept of spirit possession exists in many cultures and religions, including Buddhism, Christianity,[2] Haitian Vodou, Hinduism, Islam, Wicca, and Southeast Asian, African, and Native American traditions. Depending on the cultural context in which it is found, possession may be considered voluntary or involuntary and may be considered to have beneficial or detrimental effects on the host.[3]

Purported control of a human body by spirits, ghosts, demons, or gods

In a 1969 study funded by the National Institute of Mental Health, spirit possession beliefs were found to exist in 74% of a sample of 488 societies in all parts of the world, with the highest numbers of believing societies in Pacific cultures and the lowest incidence among Native Americans of both North and South America.[1][4] As Pentecostal and Charismatic Christian churches move into both African and Oceanic areas, a merger of belief can take place, with "demons" becoming representative of the "old" indigenous religions, which the Christian ministers attempt to exorcise.[5]