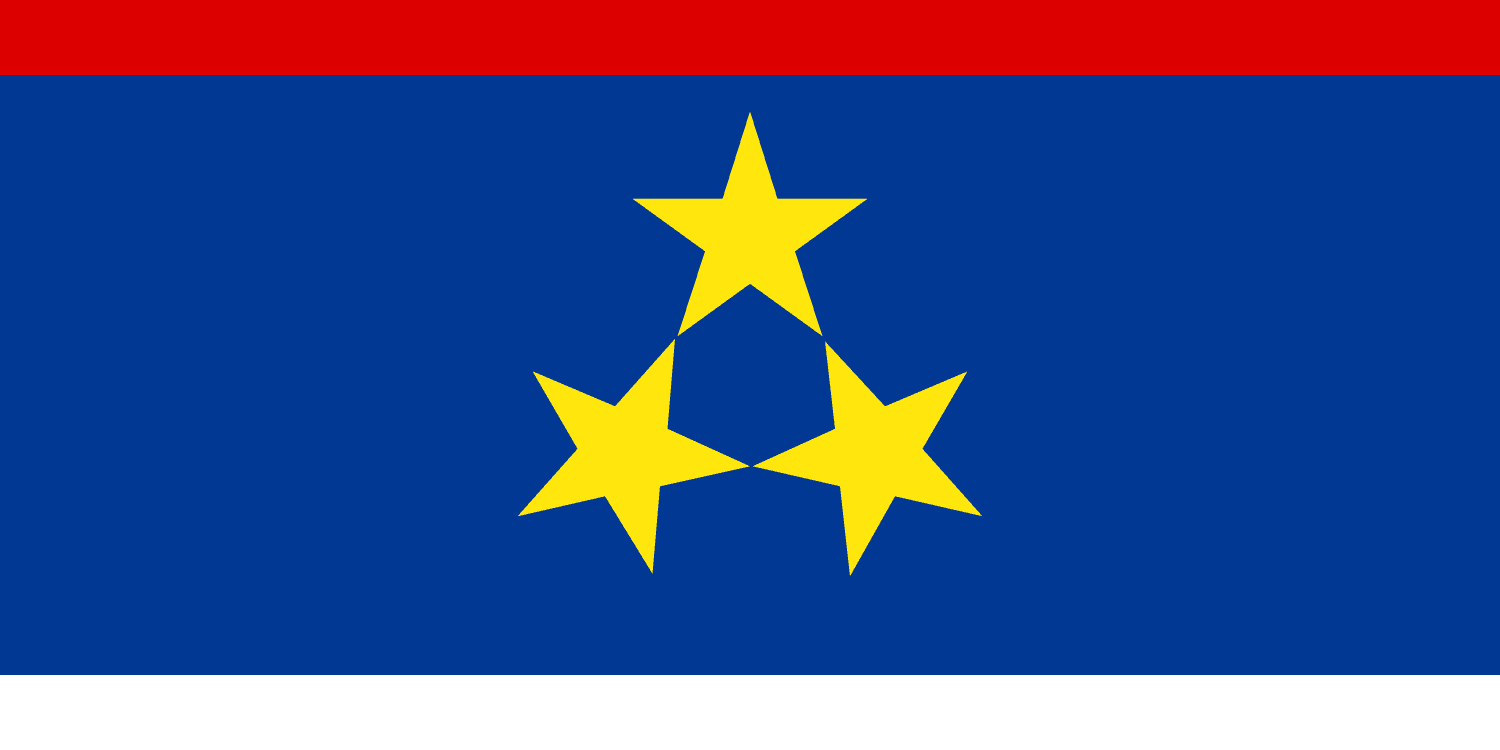 Vojvodina (Serbian Cyrillic: Војводина), officially the Autonomous Province of Vojvodina, is an autonomous province that occupies the northernmost part of Serbia. It lies within the Pannonian Basin, bordered to the south by the national capital Belgrade and the Sava and Danube Rivers. The administrative center, Novi Sad, is the second-largest city in Serbia.

The historic regions of Banat, Bačka, and Syrmia overlap the province. Modern Vojvodina is multi-ethnic and multi-cultural,[4][5] with some 26 ethnic groups and six official languages.[6] About two million people, nearly 27% of Serbia's population, live in the province.[7]