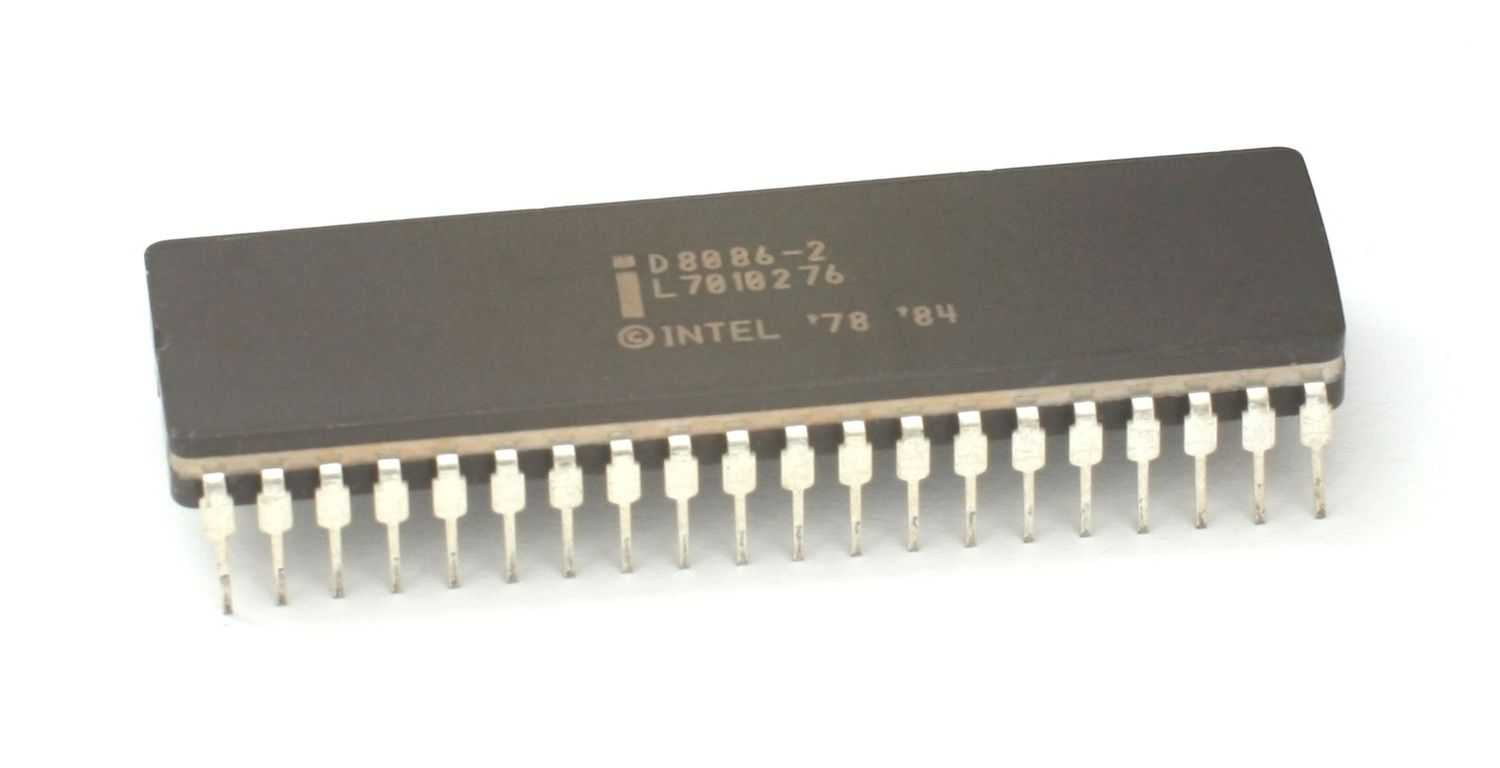 The term is not synonymous with IBM PC compatibility, as this implies a multitude of other computer hardware. Embedded systems and general-purpose computers used x86 chips before the PC-compatible market started,[lower-alpha 2] some of them before the IBM PC (1981) debut.

As of June 2022[update], most desktop and laptop computers sold are based on the x86 architecture family,[4] while mobile categories such as smartphones or tablets are dominated by ARM. At the high end, x86 continues to dominate computation-intensive workstation and cloud computing segments.[5] The fastest supercomputer in the TOP500 list for June 2022 was the first exascale system, Frontier,[6] built using AMD Epyc CPUs based on the x86 ISA; it broke the 1 exaFLOPS barrier in May 2022.[7]