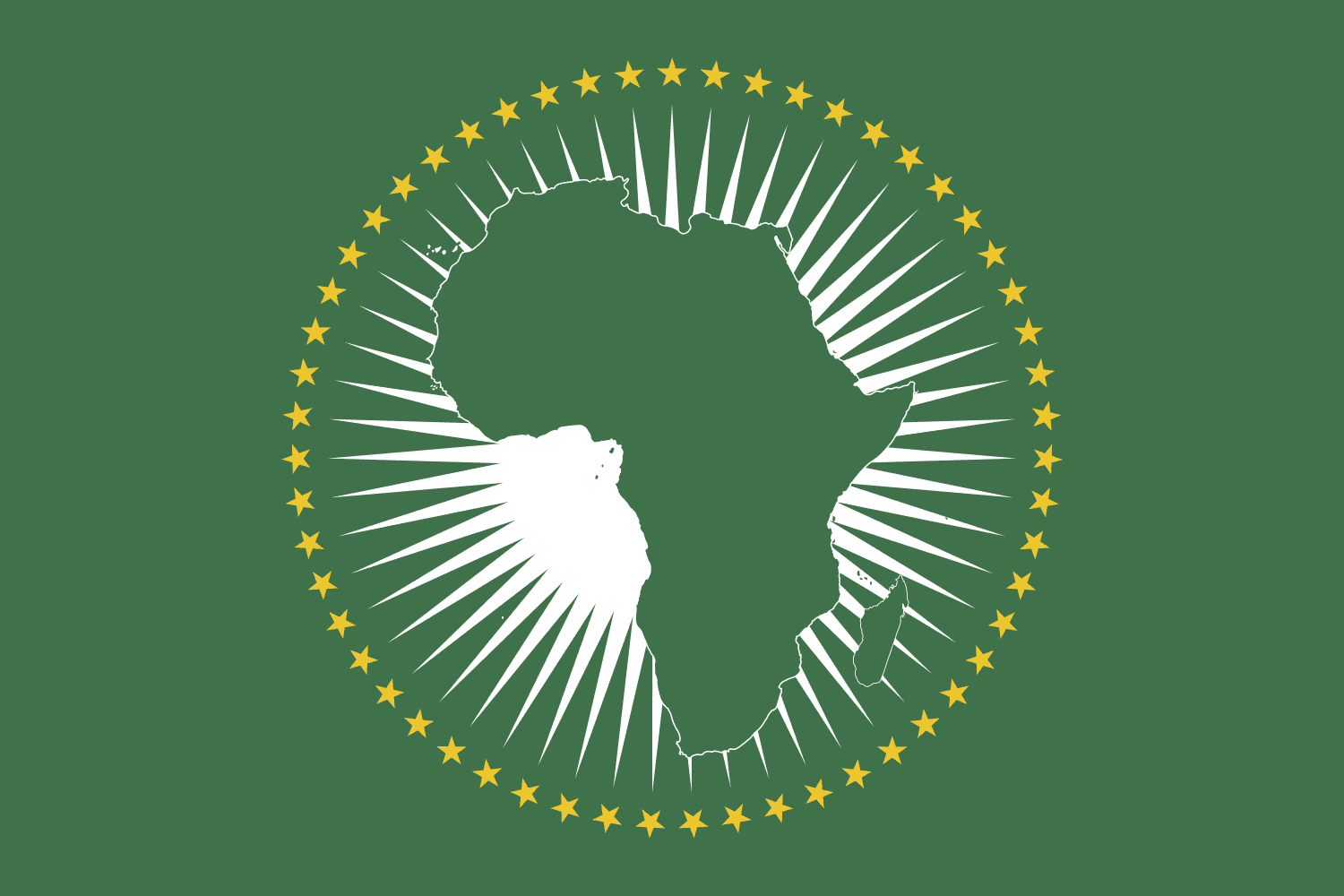 The African Union (AU) is a continental union consisting of 55 member states located on the continent of Africa. The AU was announced in the Sirte Declaration in Sirte, Libya, on 9 September 1999, calling for the establishment of the African Union. The bloc was founded on 26 May 2001 in Addis Ababa, Ethiopia, and launched on 9 July 2002 in Durban, South Africa.[5] The intention of the AU was to replace the Organisation of African Unity (OAU), established on 25 May 1963 in Addis Ababa by 32 signatory governments; the OAU was disbanded on 9 July 2002. The most important decisions of the AU are made by the Assembly of the African Union, a semi-annual meeting of the heads of state and government of its member states.

The AU's secretariat, the African Union Commission, is based in Addis Ababa. The largest city in the AU is Lagos, Nigeria, while the largest urban agglomeration is Cairo, Egypt. The African Union has more than 1.3 billion people and an area of around 30 million km2 (12 million sq mi) and includes popular world landmarks, such as the Sahara and the Nile.[6] The primary working languages are Arabic, English, French, Portuguese, Spanish, and Swahili.[7] Within the African Union, there are official bodies, such as the Peace and Security Council and the Pan-African Parliament.