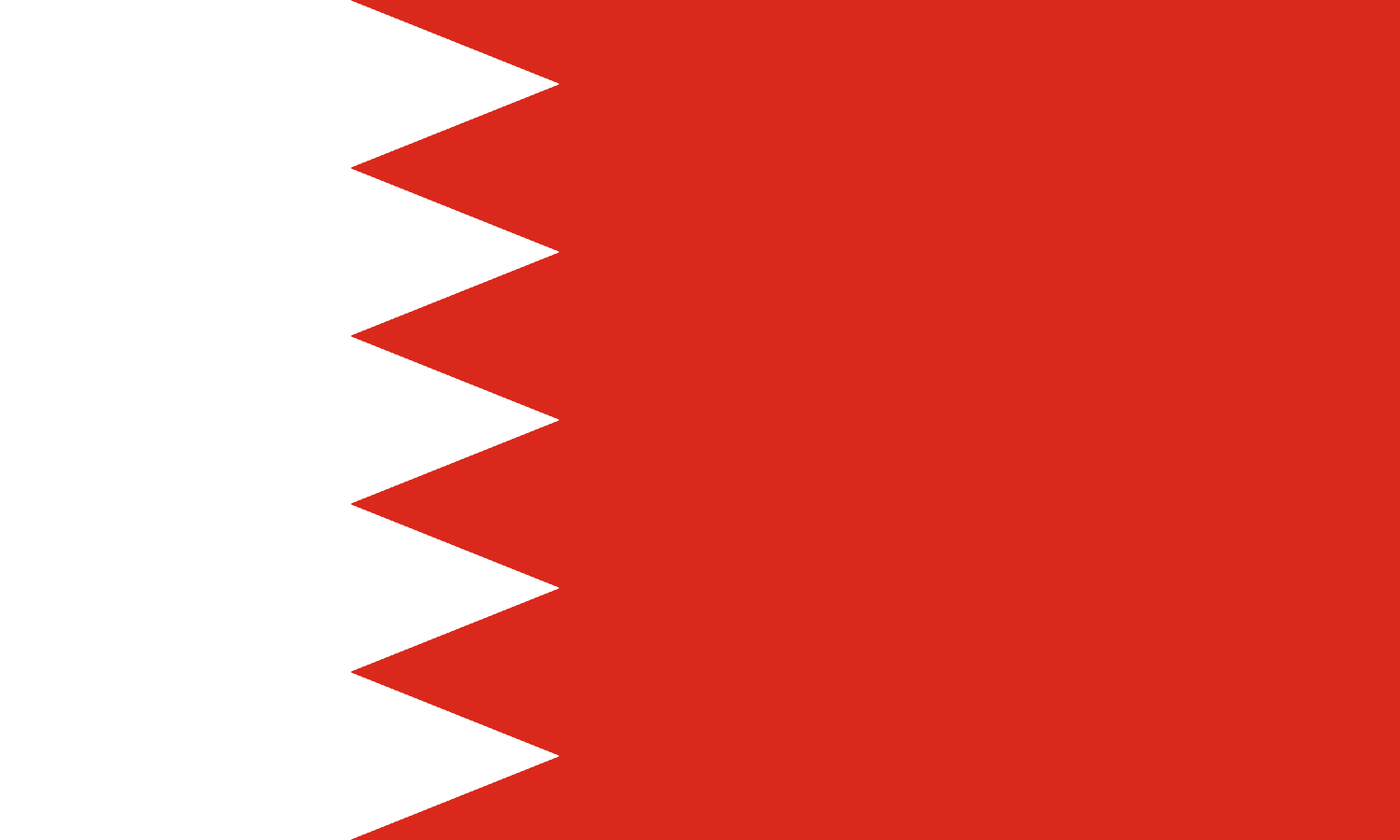 listen)), officially the Kingdom of Bahrain,[lower-alpha 1] is an island country in Western Asia. It is situated on the Persian Gulf, and comprises a small archipelago made up of 50 natural islands and an additional 33 artificial islands, centered on Bahrain Island which makes up around 83 percent of the country's landmass. Bahrain is situated between Qatar and the northeastern coast of Saudi Arabia, to which it is connected by the King Fahd Causeway. According to the 2020 census, the country's population numbers 1,501,635, of whom 712,362 are Bahraini nationals.[4] Bahrain spans some 760 square kilometres (290 sq mi),[15] and is the third-smallest nation in Asia after the Maldives and Singapore.[16] The capital and largest city is Manama.

Country in the Persian Gulf

Bahrain is the site of the ancient Dilmun civilization.[17] It has been famed since antiquity for its pearl fisheries, which were considered the best in the world into the 19th century.[18] Bahrain was one of the earliest areas to be influenced by Islam, during the lifetime of Muhammad in 628 AD. Following a period of Arab rule, Bahrain was ruled by the Portuguese Empire from 1521 until 1602, when they were expelled by Shah Abbas I of the Safavid dynasty. In 1783, the Bani Utbah clan captured Bahrain from Nasr Al-Madhkur and it has since been ruled by the Al Khalifa royal family, with Ahmed al Fateh as Bahrain's first hakim.

In the late 1800s, following successive treaties with the British, Bahrain became a protectorate of the United Kingdom.[19] In 1971, it declared independence. Formerly an emirate, Bahrain was declared an Islamic constitutional monarchy in 2002. In 2011, the country experienced protests inspired by the regional Arab Spring.[20] Bahrain's ruling Sunni Muslim Al Khalifa royal family has been criticised for violating the human rights of groups including dissidents, political opposition figures, and its majority Shia Muslim population.[21]

Bahrain developed the first post-oil economy in the Persian Gulf,[22] the result of decades of investing in the banking and tourism sectors;[23] many of the world's largest financial institutions have a presence in the country's capital. It consequently ranks 35th in the Human Development Index and is recognised by the World Bank as a high-income economy. Bahrain is a member of the United Nations, Non-Aligned Movement, Arab League, Organisation of Islamic Cooperation and the Gulf Cooperation Council.[24]