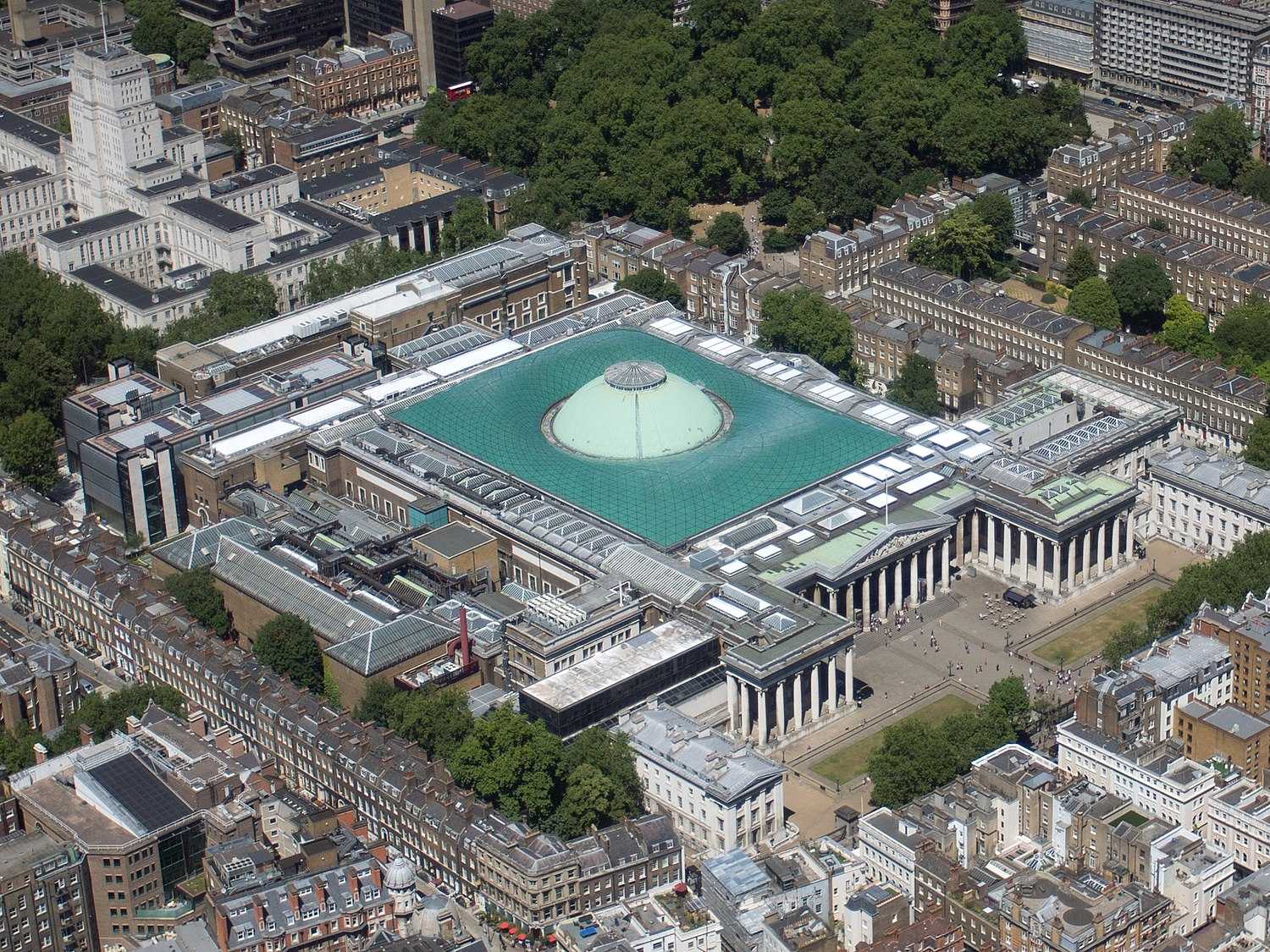 The British Museum is a public museum dedicated to human history, art and culture located in the Bloomsbury area of London. Its permanent collection of eight million works is among the largest and most comprehensive in existence.[3] It documents the story of human culture from its beginnings to the present.[lower-alpha 1] The British Museum was the first public national museum to cover all fields of knowledge.[4]

The museum was established in 1753, largely based on the collections of the Anglo-Irish physician and scientist Sir Hans Sloane.[5] It first opened to the public in 1759, in Montagu House, on the site of the current building. The museum's expansion over the following 250 years was largely a result of British colonisation and resulted in the creation of several branch institutions, or independent spin-offs, the first being the Natural History Museum in 1881. The right to ownership of some of its most well-known acquisitions, notably the Greek Elgin Marbles and the Egyptian Rosetta Stone, is subject to long-term disputes and repatriation claims.[6][7]

In 1973, the British Library Act 1972[8] detached the library department from the British Museum, but it continued to host the now separated British Library in the same Reading Room and building as the museum until 1997. The museum is a non-departmental public body sponsored by the Department for Digital, Culture, Media and Sport, and as with all national museums in the UK it charges no admission fee, except for loan exhibitions.[9]