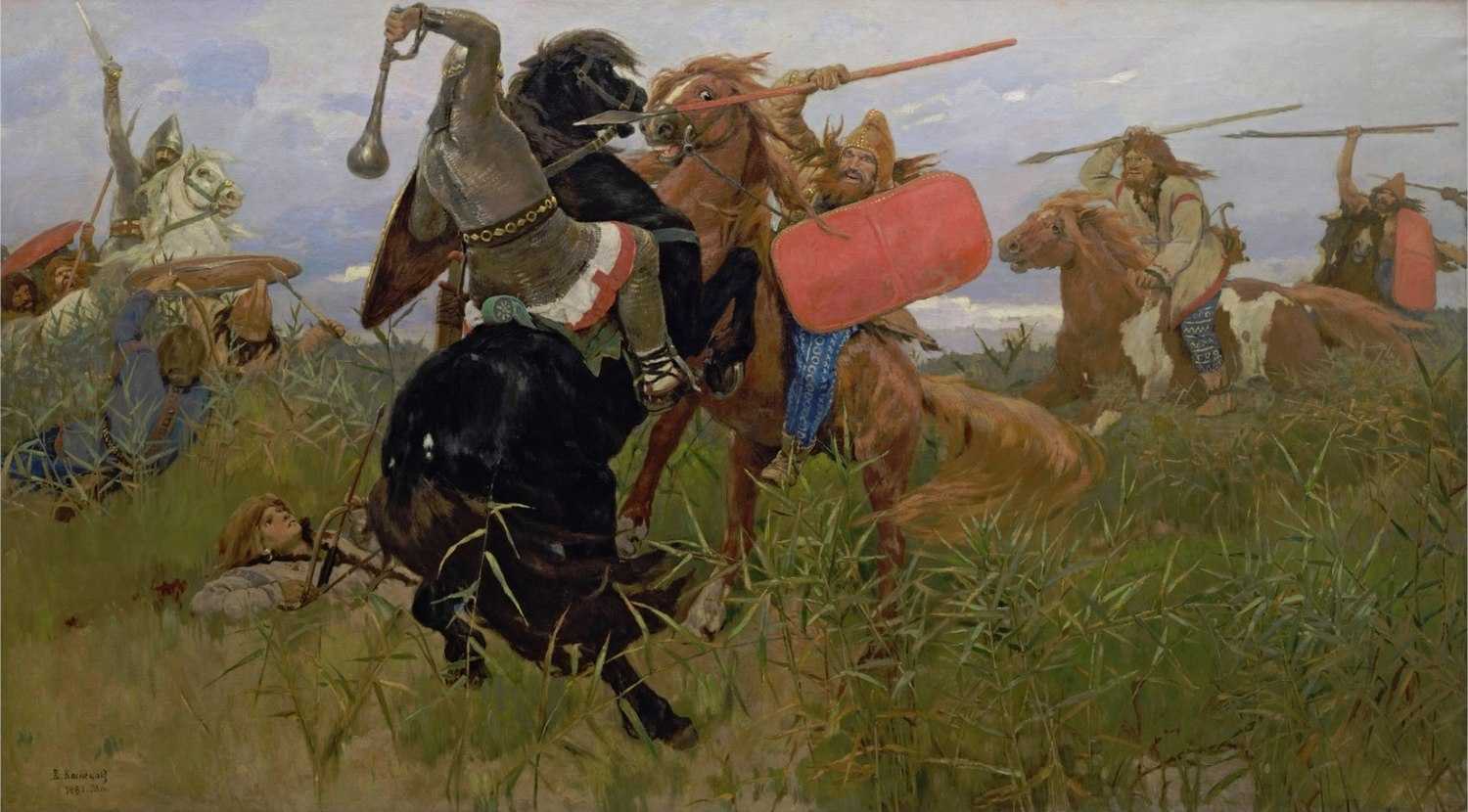 Knyaz, kniaz or knez (Old Church Slavonic: кнѧзь) is a historical Slavic title, used both as a royal and noble title in different times of history and different ancient Slavic lands. It is usually translated into English as prince or duke, depending on specific historical context and the potentially known Latin equivalents of the title for each bearer of the name. In Latin sources the title is usually translated as princeps, but the word was originally derived from the common Germanic *kuningaz (king).[1]

The title is pronounced and written similarly in different European languages. In Serbo-Croatian and some West Slavic languages, the word has later come to denote "lord", and in Czech, Polish and Slovak also came to mean "priest" (kněz, ksiądz, kňaz) as well as "prince/duke" (knez, kníže, książę, knieža).[3] In Sorbian it means simply "Mister" (from "Master". Compare French monsieur from mon sieur "my lord"), and the Catholic title "monsignor" for a priest. Today the term knez is still used as the most common translation of "prince" in Slovenian, Bosnian, Croatian and Serbian literature. Knez is also found as a surname in former Yugoslavia.[4]