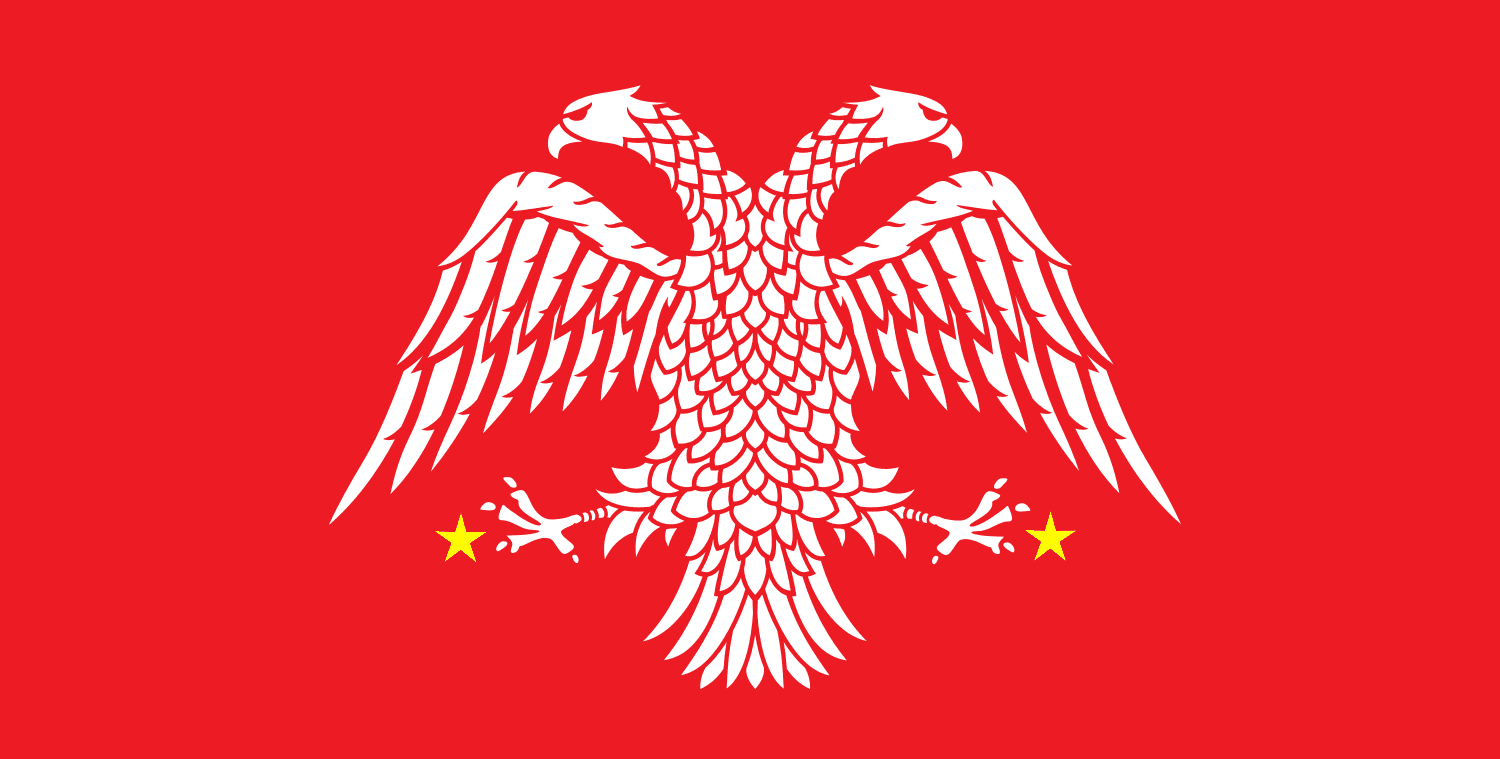 The Serbian Despotate (Serbian: Српска деспотовина / Srpska despotovina) was a medieval Serbian state in the first half of the 15th century. Although the Battle of Kosovo in 1389 is generally considered the end of medieval Serbia, the Despotate, a successor of the Serbian Empire and Moravian Serbia, lasted for another 60 years, experiencing a cultural, economic and political renaissance, especially during the reign of despot Stefan Lazarević. After the death despot Đurađ Branković in 1456, the Despotate continued to exist for another 3 years before it finally fell under Ottoman rule in 1459.

After 1459, political traditions of the Serbian Despotate continued to exist in exile, in the medieval Kingdom of Hungary, with several titular despots of Serbia, who were appointed by kings of Hungary. The last titular Despot of Serbia was Pavle Bakić, who fell in the Battle of Gorjani.[1]