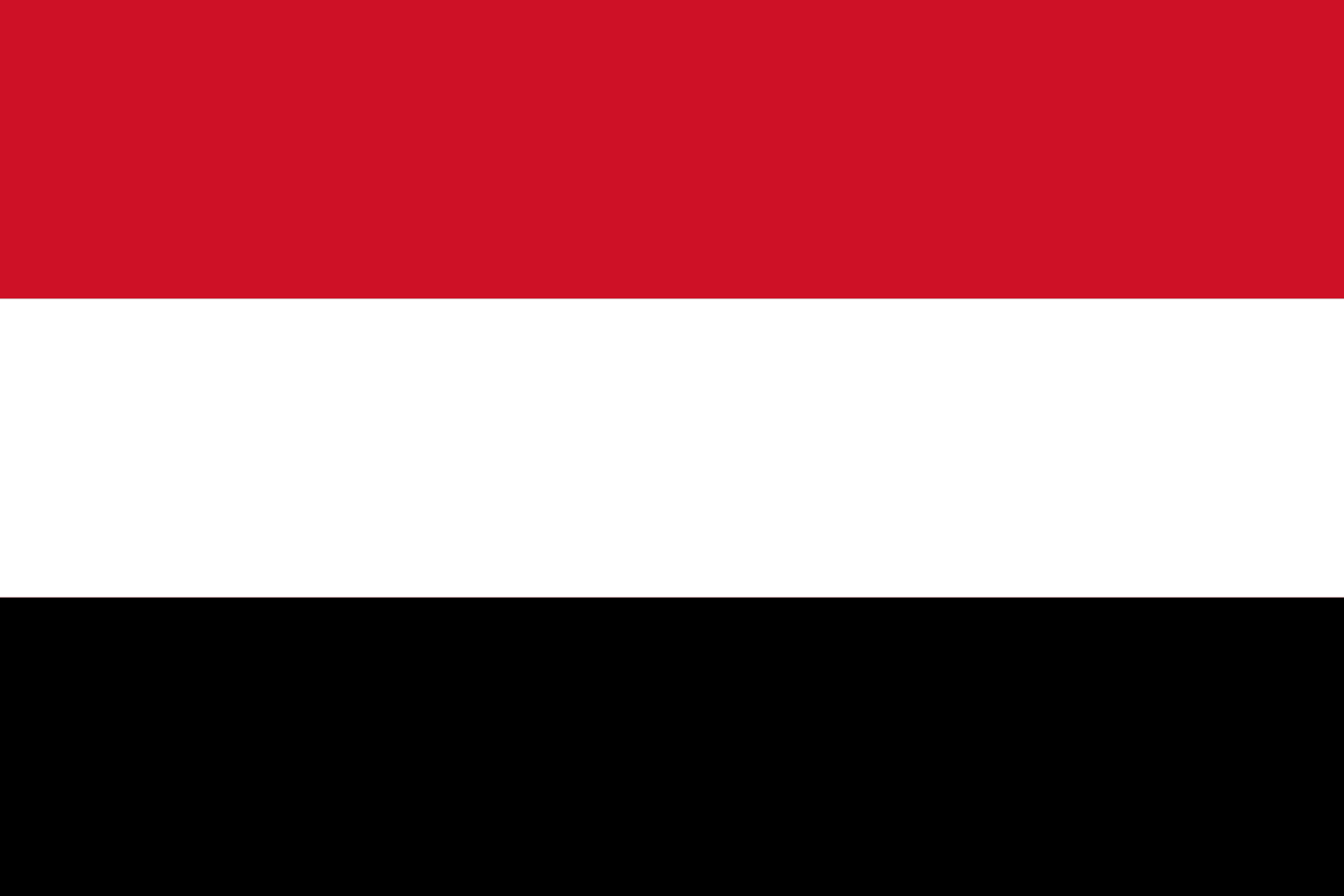 listen); Arabic: ٱلْيَمَن, romanized: al-Yaman), officially the Republic of Yemen,[lower-alpha 1] is a country in Western Asia. It is situated on the southern end of the Arabian Peninsula, and borders Saudi Arabia to the north and Oman to the northeast and shares maritime borders with Eritrea, Djibouti, and Somalia. Yemen is the second-largest Arab sovereign state in the peninsula, occupying 555,000 square kilometres (214,000 square miles), with a coastline stretching about 2,000 kilometres (1,200 miles).[9] Its constitutionally stated capital, and largest city, is Sanaa. As of 2021, Yemen has an estimated population of 30.4 million.

In ancient times, Yemen was the home of the Sabaeans,[10][11][12] a trading state that included parts of modern-day Ethiopia and Eritrea. Later in 275 AD, the Himyarite Kingdom was influenced by Judaism.[13] Christianity arrived in the fourth century. Islam spread quickly in the seventh century and Yemenite troops were crucial in the early Islamic conquests.[14] Several dynasties emerged in the 9th to 16th centuries, such as the Rasulid dynasty.[15] The country was divided between the Ottoman and British empires in the 1800s. The Zaydi Mutawakkilite Kingdom of Yemen was established after World War I before the creation of the Yemen Arab Republic in 1962. South Yemen remained a British protectorate as the Aden Protectorate until 1967 when it became an independent state and later, a Marxist-Leninist state. The two Yemeni states united to form the modern Republic of Yemen (al-Jumhūrīyah al-Yamanīyah) in 1990. President Ali Abdullah Saleh was the first president of the new republic until his resignation in 2012 in the wake of the Arab Spring.[16][17]

Since 2011, Yemen has been in a state of political crisis starting with street protests against poverty, unemployment, corruption, and president Saleh's plan to amend Yemen's constitution and eliminate the presidential term limit.[18] President Saleh stepped down and the powers of the presidency were transferred to Abdrabbuh Mansur Hadi. Since then, the country has been in a civil war (alongside the Saudi Arabian-led military intervention aimed at restoring Hadi's government against Iran-backed Houthi rebels) with several proto-state entities claiming to govern Yemen: the Cabinet of Yemen/Presidential Leadership Council, Supreme Political Council, and the Southern Transitional Council.[19][20][21][22][23] At least 56,000 civilians and combatants have been killed in armed violence in Yemen since January 2016.[24] The war has resulted in a famine affecting 17 million people.[25] The lack of safe drinking water, caused by depleted aquifers and the destruction of the country's water infrastructure, has also caused the largest, fastest-spreading cholera outbreak in modern history, with the number of suspected cases exceeding 994,751.[26][27] Over 2,226 people have died since the outbreak began to spread rapidly at the end of April 2017.[27][28] The ongoing humanitarian crisis and conflict has received widespread criticism for having a dramatic worsening effect on Yemen's humanitarian situation, that some say has reached the level of a "humanitarian disaster"[29] and some have even labelled it as a genocide.[30][31][32] It has worsened the country's already-poor human rights situation.

Yemen is a member of the Arab League, the United Nations, the Non-Aligned Movement and the Organisation of Islamic Cooperation. It belongs to the least developed country group,[33] referring to its numerous "severe structural impediments to sustainable development".[34] In 2019, the United Nations reported that Yemen is the country with the most people in need of humanitarian aid, about 24 million people, or 85% of its population.[35] As of 2020, the country is placed the highest in the Fragile State Index,[36] the second worst in the Global Hunger Index, surpassed only by the Central African Republic,[36] and has the lowest Human Development Index out of all non-African countries.