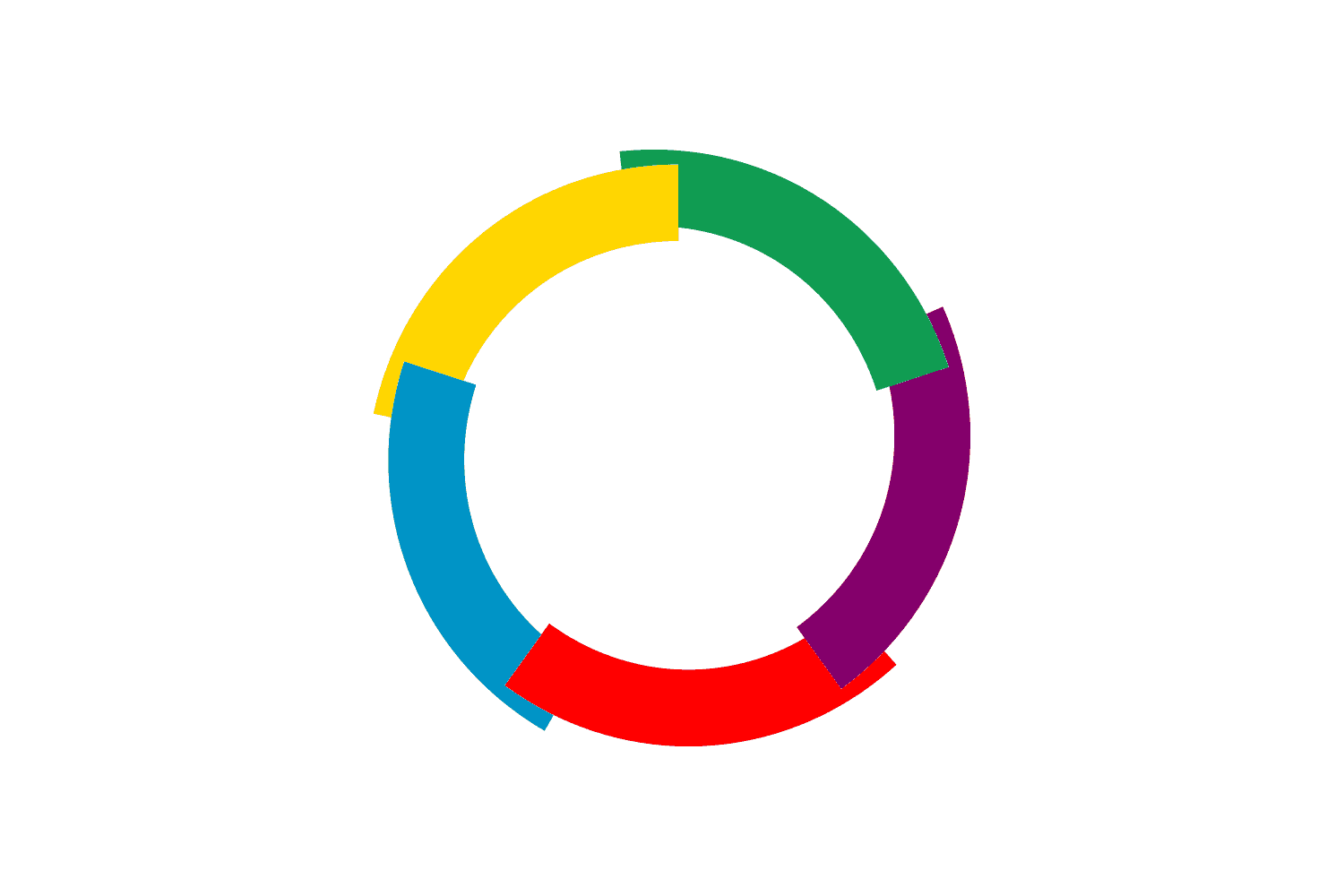 The organization comprises 88 member states and governments; of these, 54 states and governments are full members, 7 are associate members and 27 are observers. The term francophonie (with a lowercase "f"), or francosphere (often capitalized in English), also refers to the global community of French-speaking peoples,[5] comprising a network of private and public organizations promoting equal ties among countries where French people or France played a significant historical role, culturally, militarily, or politically.

The modern organisation was created in 1970. Its motto is égalité, complémentarité, solidarité ("equality, complementarity, and solidarity"),[1] a deliberate allusion to France's motto liberté, égalité, fraternité. Starting as a small group of French-speaking countries, the Francophonie has since evolved into a global organization whose numerous branches cooperate with its member states in the fields of culture, science, economy, justice, and peace.